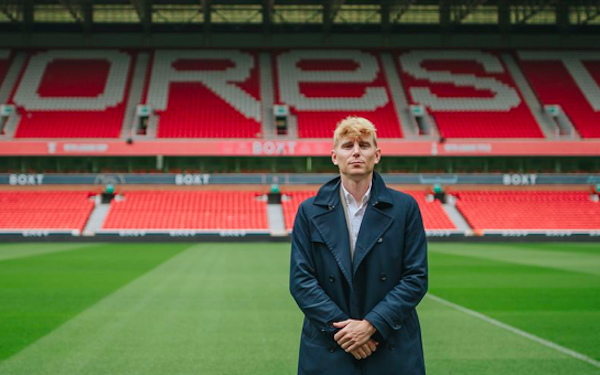 American Dane Murphy, 35, is on the move.

After two years as the CEO at England's Barnsley, which reached the 2021 Premier League promotion playoffs, Murphy has joined League Championship rival Nottingham Forest, the former European Cup winner, in the same position.

"He was the outstanding candidate with an impressive track record in the game," Nottingham Forest chairman Nicholas Randall said. "His work at Barnsley was widely recognized within football as being exemplary and his role in turning around the fortunes of the club in such a short space of time is testament to his vision and talent."

The 35-year-old Murphy was born in Connecticut and played at the University of Virginia and for two seasons with D.C. United (2008-09).  He finished his playing career with the New York Cosmos in 2015 and then became the head scout for the NASL team.

He joined Real Salt Lake in 2017 as a scout and was elevated to the position of technical director in 2018. He spent eight months in the same position with D.C. United before joining Barnsley as CEO.

Murphy said he was humbled to lead Forest.

“It is a historic club with global recognition," he said.