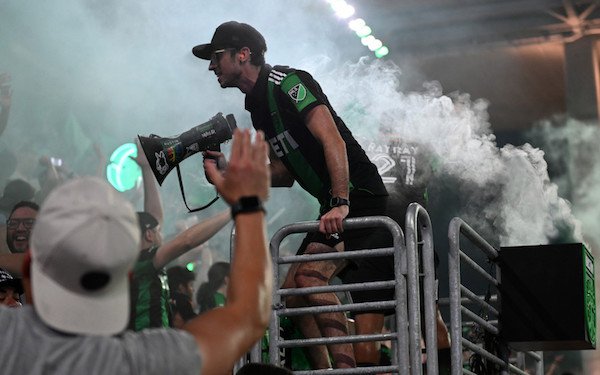 The U.S. men will be Q2 Stadium for sure on Oct. 7 when they host Jamaica in their second home World Cup qualifier of the Octagonal. The match will kick off the start of the second window of three Octagonal games in seven days. The USA is at Panama on Oct. 10 and then hosts Costa Rica on Oct. 13.

Q2 Stadium opened on June 16, when the U.S. women beat Nigeria, 2-0, in a friendly. Austin FC played its first match there three days later, drawing 0-0 with the San Jose Earthquakes.

"What's been happening in Austin the last couple years is extraordinary," U.S. head coach Gregg Berhalter said. "It's amazing the way the city has embraced the sport, the world-class facilities they have developed, and most importantly for us the atmosphere the fans create in the stadium. That's precisely the type of environment we need for our home World Cup qualifiers, and I know it's something our players value and appreciate."

Berhalter was at the opening Austin FC match at Q2 Stadium. His son, Sebastian, plays for Austin FC on loan from the Columbus Crew.