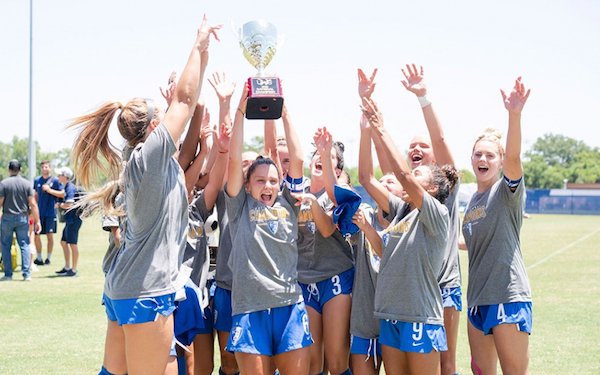 The unbeaten Blue Heat took command with two goals by Lena Silano and Angeles Escobar late in the first half. Silano added a second goal to join Olufolasade Adamolekun and Iris Rabot with goals in the second half.