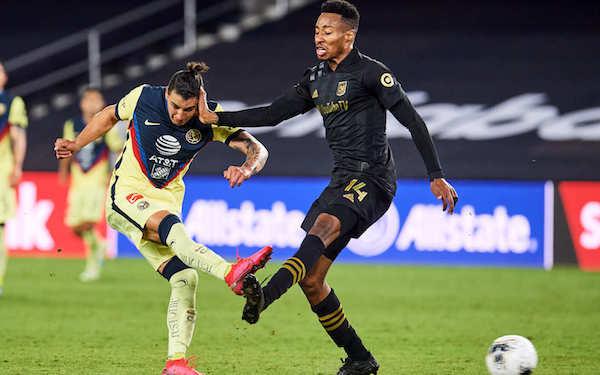 Kaye joined LAFC for its MLS launch in 2018 after spending two years with the USL Championship's Louisville City. He started 27 games in 2019 when LAFC won the Supporters’ Shield title and started all five games on LAFC's run to the 2020 Concacaf Champions League final.

Kaye was popular with his LAFC teammates and active in the MLSPA, the players' union.

“This is a significant transaction, as it should be for a player of Mark’s quality and experience," LAFC co-president and general manager John Thorrington told the LA Daily News. "It does offer a lot of flexibility for us moving forward in how we want to go about improving the team. It will enable us to now spend this money and these resources in a way that we think can help fill the gap now vacated by Mark, as well as improve in other areas.”