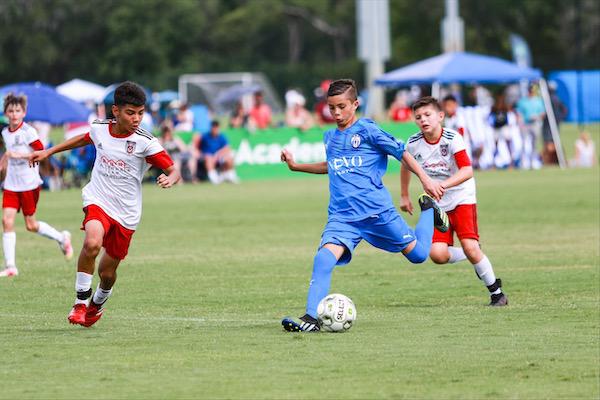 Jaden Servania played with MLS academy teams, and committed to Wake Forest University. But as he assessed his options during the COVID-19 pandemic, he signed a USL Academy contract with Alabama’s Birmingham Legion. That contract allowed him to retain his college eligibility. A year later -- after success with the Legion -- he was called to represent Puerto Rico in FIFA World Cup qualifiers.

Across the Gulf of Mexico, the Tampa Bay Rowdies USL Academy team played a recent game in the pro team’s stadium. Captain Hayden Morgan -- a rising senior, who has been offered a full ride by the University of North Carolina -- was watched closely by the first team’s staff. That could be another option for the high schooler.

MLS Next gets much of the youth development spotlight. But far from its glare, in soccer tradition-rich Florida, up-and-coming Alabama and across much of the rest of the country, the USL is pioneering a new model for young players.

Its Academy League acts as a reserve team program for clubs with teams in the USL’s Championship, League One and League Two tiers. While traditional soccer clubs field U-19, U-17 and U-15 sides, the USL model provides for one team only. A maximum of 12 U-19 players are allowed on game-day rosters; there is a minimum of six U-17s or younger. Academy contracts, meanwhile, allow players to keep their college eligibility.

The goal is to put young players into competitive environments as soon as they’re ready, while simultaneously providing a pathway for older teenagers to train and play with senior teams. 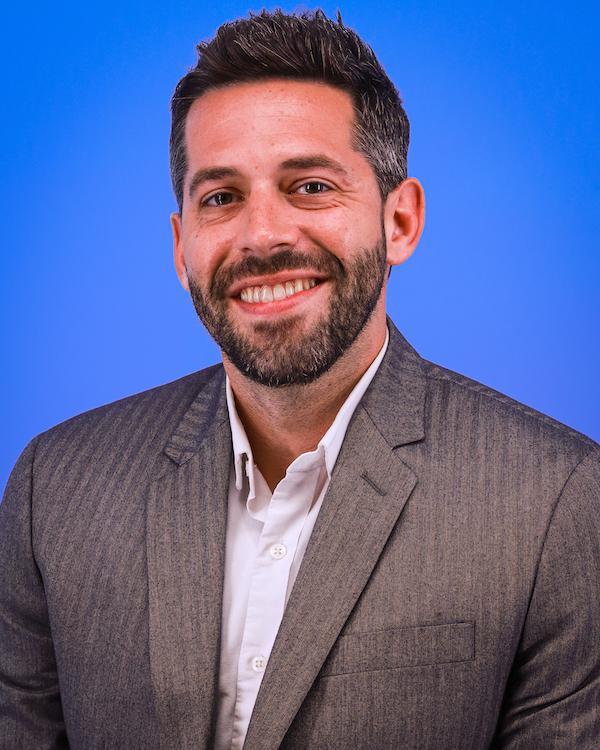 With over 120 Championship, League One and League Two clubs, USL teams had already developed relationships and networks with top local programs in their markets. The USL Academy League is designed to allow complementary relationships.

For instance, Academy players may continue to compete with other club teams or schools. In Connecticut -- where high school players are not allowed to play or train with an outside club during the season -- AC Connecticut arranged its schedule so that players are eligible for high school soccer in the fall.

The Connecticut team is an example of the potential for upward mobility. When the senior club called up U-19 players, spots opened on the Academy team for younger ones. Newly promoted Andreas Shaboo scored for AC Connecticut on July 17. At 15 years and 64 days, he’s the youngest player to score in its USL academy history.

The USL league office in Tampa oversees the Academy. Administrators implement standards such as staffing requirements, the use of technology and analytics, nutrition, training facilities and individual development plans.

Spurring young players on to the next level is admirable. But the USL also hopes to expand its own global footprint -- and help clubs enter the transfer market.

“We have to face the reality of resources,” O’Connell says. “MLS academies took off because of investments. Kudos to them -- they put tens of millions of dollars into training facilities. ...  We’re hoping USL owners see our academy as a cost-effective investment.” 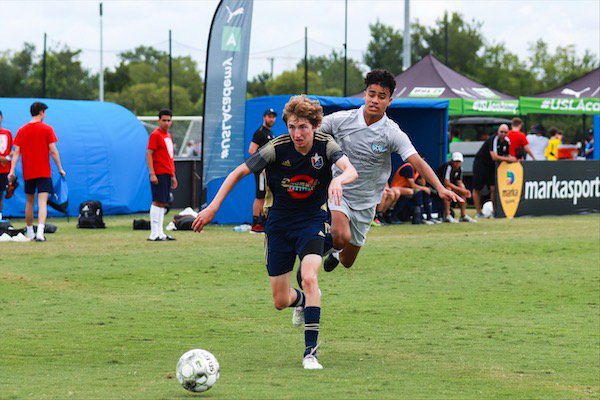 O’Connell says the USL Academy aspires to join MLS Next “super teams” as “the best pre-professional environment in the country. But we want to do it in a way that every player makes a decision at each step about which pathway is best for them.”

Where will the USL Academy be five years from now? “The map will fill itself out,” O’Connell promises. “As regional divisions shrink, travel will be even easier.” (Even now, there is virtually no plane travel.) Most teams will be fully funded.

A key measure of success will be the number of players who move on to Championship, and League One and Two, rosters.

But there is something else. “Quite honestly, we want our Academy to develop players who are better than USL players,” O’Connell says. “We want them to move on to MLS, and overseas.”

He cites Jose Gallegos of San Antonio FC as an example. In March, Bayern Munich flew the midfielder in for a trial.

If he signs with them or another top international club, he’ll be a USL success story. He will inspire others.

And San Antonio will enjoy a payoff that goes beyond press clippings. Their transfer fee will allow them to invest even more in their Academy team, helping develop an even newer generation of Jose Gallegoses.