USWNT up against Dutch juggernaut: 'I have confidence in our team' 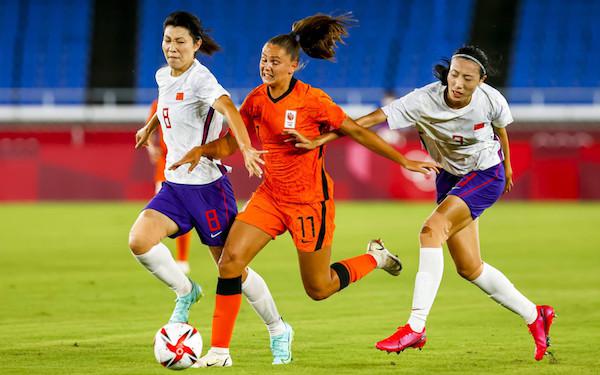 It also shut out the Oranje Leeuwinnen, 2-0, in its first game back from the pandemic lockdown in November 2020 after a layoff of more than eight months.

That friendly in Breda, like the final in Lyon two years ago, wasn't close. The Dutch managed just seven shots over 180 minutes, one on target.

Friday's meeting between the USA and the Netherlands in the Olympic quarterfinals in Yokohama could be a lot different.

In three games at the Tokyo Olympics, the Dutch have scored 21 goals -- a touchdown a game -- and have already shattered the tournament scoring record set by the USA in 2012 when it scored 16 goals en route to the gold medal.

U.S. coach Vlatko Andonovski says the Dutch are a very attacking team, listing off three other players, Lieke Martens, Shanice van de Sanden and Danielle van de Donk, who are on the books at Barcelona, Wolfsburg and Lyon, which won 10 of the last 11 European club titles between them.

"They are very creative in the final third," he said on a media call early on Thursday from Tokyo.

The game will be a big test for the U.S. defense, which allowed four goals in the first two games at the Olympics, as many as it gave up in Andonovski's first 23 games in charge. He preferred to look at the third game -- a 0-0 tie with Australia -- as what to expect out of the USA. 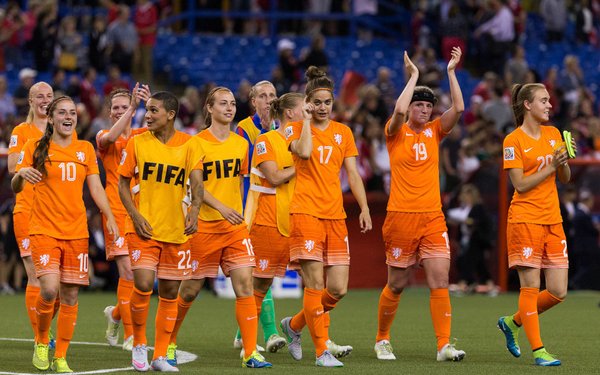 The Dutch are making their first appearance in women's soccer at the Olympics. They've been to the last two World Cups, but their emergence came at Euro 2017, which they hosted and won with a sweep of six games, including an impressive run of wins over Sweden (2-0), England (3-0) and Norway (4-2) in the knockout stage.

Andonovski said he is not surprised by how they have done at the Olympics.

netherlands
8 comments about "USWNT up against Dutch juggernaut: 'I have confidence in our team'".
Read more comments >
Next story loading