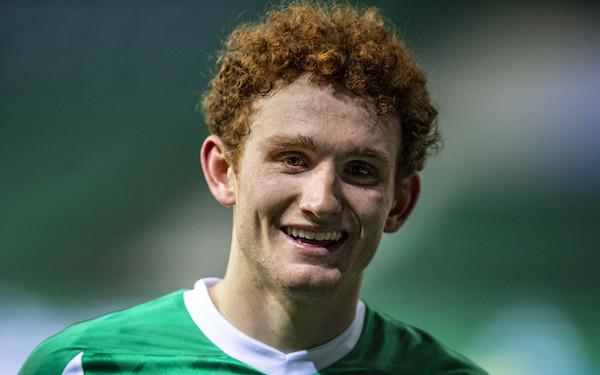 On Saturday, Josh Sargent scored twice for Werder Bremen in its 3-2 win at Fortuna Duesseldorf, its first victory since its relegation to 2. Bundesliga, where it has not played in 40 years.

The two strikers have made a statement that they should remain the two center forwards of choice when the USA opens World Cup 2022 qualifying in September.


Sargent's goals in the 39th and 64th minutes gave Bremen 1-0 and 2-1 leads but it didn't win the game until Maximilian Eggestein scored from the penalty spot in the 96th minute.

Sargent started the semifinals and final at the Concacaf Nations League in June. Siebatcheu came off the bench in both games and scored the winning goal in the semifinals against Honduras.