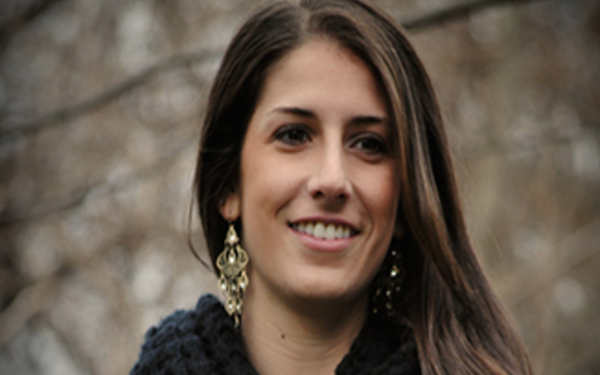 Averbuch West, who starred at North Carolina, had a 10-year pro career with five different pro teams, beginning with Sky Blue FC, in WPS and the NWSL and teams in Russia and Sweden. Sky Blue FC was rebranded as Gotham FC this spring.

Averbuch West knows the ins and outs of the NWSL well. She helped found the National Women's Soccer League Players Association in 2017 and served as its president and executive director.

“Yael was our club’s first ever college draft pick, and ownership is delighted to welcome her back to the family,” Gotham FC chairperson Tammy Murphy said in a statement. “She’s dedicated her life to playing and growing this sport and has excelled at every level. We’re confident she’ll continue her success with us and help further our transformation into one of the premier women’s soccer clubs in the world.”

The moves follow the recent firing of Alyse LaHue, its general manager since 2019. She was considered responsible for the club's turnaround.

In 2018, Sky Blue FC was the subject of many unflattering stories about poor working and housing conditions for its players and brought attention to the ownership group led by New Jersey governor Phil Murphy.

After the 2019 season, Sky Blue FC announced it would play all its NWSL home games at Red Bull Arena, leaving Yurcak Field in Piscataway, its home for most of its first 10 seasons in WPS and the NWSL, where it drew poorly.