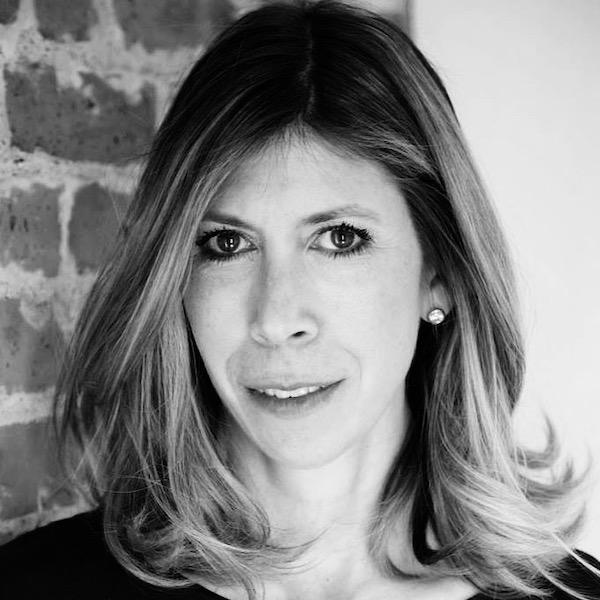 When Rachel Markus  was a young soccer player, she attended Nick Zlatar’s soccer camp. She loved learning the game. But at night the staff showed movies of old World Cup games. She hated that.

Markus’ soccer career was derailed by back surgery at 14, but her passion for the sport never died. She became a referee. At Cornell University she played intramurals and coached in a youth league.

Her career in finance took her around the world. In Costa Rica, where “every town had a church and a soccer field,” she attended a World Cup qualifier. Working in London in 1998, she took a day trip to Marseille for the Brazil-Netherlands World Cup semifinal. Wherever she lived or traveled -- from Mexico to Yemen -- Markus says, “soccer was always there. I could talk to anyone about David Beckham.”

The game remained a hobby, even as she detoured to New York University’s film school. When “Once in a Lifetime: The Extraordinary Story of the New York Cosmos” came out in 2006, it sparked an interest in soccer movies. She found a rich trove, including a documentary on Iranian women who dress up as men to get into stadiums. It fortified her belief that there is far more to the game than what happens between the lines.

Back in London in 2007, Markus began a correspondence with Simon Kuper. She was enthralled by his book “Soccer Against the Enemy: How the World’s Most Popular Sport Starts and Fuels Revolutions and Keeps Dictators in Power.” She mentioned an idea for a soccer film festival. He encouraged her, and introduced her to people who could help.

Others-- including a colleague at the JP Morgan trading desk -- did the same. Fulham FC agreed to host a film festival at their stadium in October 2008.

But the global financial crisis intervened. Markus lost her job. Fulham pulled out. She moved back to the States.

The next year, she had a blind date with former MLS player Greg Lalas. There was no romance, but the soccer journalist liked her idea of resurrecting the film festival in New York. He offered to help.

Markus came up with a brilliant name: Kicking + Screening. The first event, in July of 2009, sold out. Shep Messing spoke; proceeds were donated to charity.

That set the template for what followed. AOL sponsored a midnight showing of “Victory” in Washington. There were more film showings, along with panels, art shows, soccer poetry readings, and talks by people like Grant Wahl.

There is no shortage of films. “Kicking + Screening” receives 100 submissions a year, from across the globe. Markus spends time tracking down potential movies too. In the beginning, nearly every festival entrant had subtitles. Increasingly, they had come from American filmmakers.

Markus and Lalas avoid biopics. They favor documentaries. Subjects include Denmark’s unexpected run to the 1992 European Championship; the plane crash that decimated a Brazilian team; Yugoslavian youth players who later competed against each other as Serbs and Croatians; a Spanish girl’s fight to play with boys (and her father’s eventual acceptance of it); the role of race and identity in soccer.

“They’re amazing stories,” Markus says. “And they’re not just sports stories. They’re a way to look at life through soccer.”

She appreciates mockumentaries too. One of her favorites is about a game between Israelis and Palestinians. Whoever wins will stay in the disputed territory.

Audiences range from core soccer fans who attend everything, to film aficionados looking for quality entertainment. Markus reaches out to local cultural and ethnic organizations to reach non-fans. Often, she says, people drawn to one movie because of its special subject become film festival regulars.

The pandemic halted live events. During the hiatus, Markus and Lalas explored livestreaming, and how to become an actual online distributor of films. 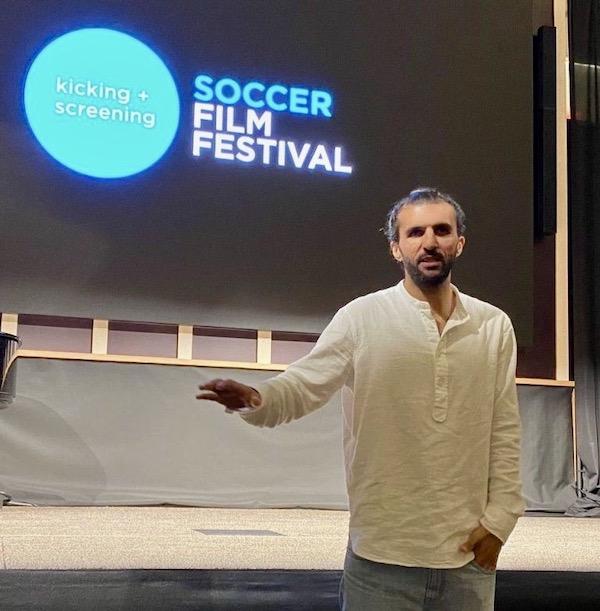 Yet nothing takes the place of a real audience. Last month, Kicking + Screening sponsored its first in-person showing in nearly two years. The venue was the public library in Westport, Connecticut, where Markus lives. The film was “Men of Hope,” a documentary about the Afghanistan national team’s attempt to qualify for the Asian Cup. Challenges far beyond the field include war, political squabbling and corruption.

When the lights came up, former Afghan national team captain Djelaludin Sharityar  stood up. Now living in New York, he spoke candidly for nearly an hour about the problems facing his soccer federation and native land, as well as Afghanistan’s beauty and people.

It was the sort of evening Markus may have envisioned nearly a decade ago, when she told Simon Kuper and Greg Lalas of her idea for a film festival. It’s certainly a far cry from old World Cup videos, shown at night at soccer camp.

reviews
4 comments about "Rachel Markus on the amazing films that look at life through soccer".
Read more comments >
Next story loading