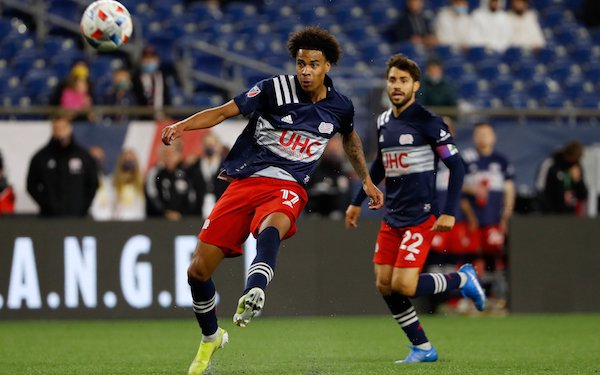 The New England Revolution has reached an agreement with Belgian champion Club Brugge to sell 22-year-old Canadian midfielder Tajon Buchanan. He will remain with the MLS Supporters' Shield leaders on loan from Brugge through the end of the 2021 MLS season

The Revs did not disclose the fee. In early August, MLSSoccer's Tom Bogert reported that New England and Club Brugge agreed in principle to a $7 million transfer fee, which would be the MLS club's largest fee in its history. New England also retains a percentage of Buchanan’s future sell-on rights.

Buchanan scored just two goals in his first two MLS seasons but has six goals with four assists through 17 MLS appearances in 2021. He was named to the 2021 MLS All-Star team as a commissioner’s pick but was a scratch so he could fly to Belgium to finalize the deal. 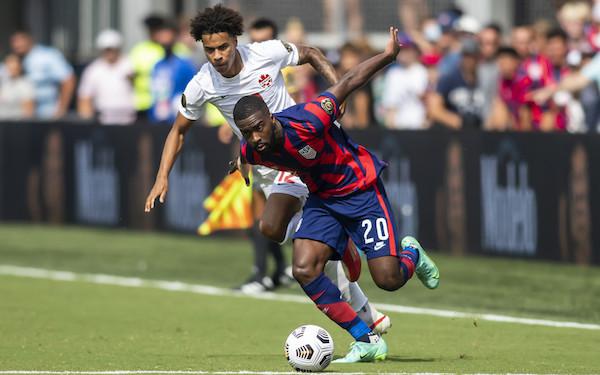 He grew up in Ontario but finished high school in Colorado before enrolling at Syracuse. He signed a Generation adidas contract after his sophomore season and was taken with the ninth pick by New England in the 2019 MLS SuperDraft.

Buchanan, 22, has nine caps for Canada, five of which came in the 2021 Gold Cup, where he was named to the Gold Cup Best XI and earned the tournament’s Best Young Player after helping Canada reach the semifinal round. 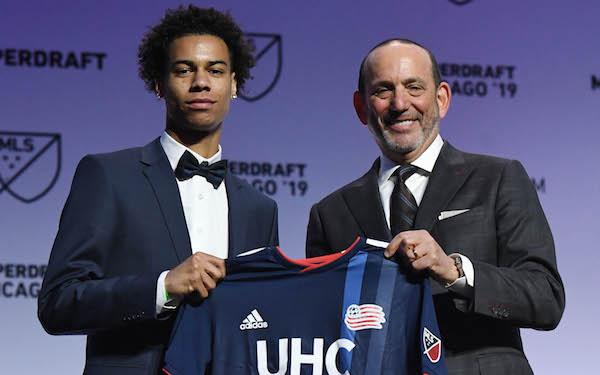 "Tajon has grown tremendously during his time in New England and has earned this opportunity to prove himself at the highest levels in Europe with this Champions League club. We are pleased to facilitate this move for Tajon as he takes the next step in his professional journey.”

Club Brugge will play in the UEFA Champions League group stage after winning its fourth Belgian league title in the last six years. It acquired U.S. international Owen Otasowie last week from Wolves for a

Like most Belgian teams, Club Brugge is an active buyer and seller on the European transfer market. It recently completed a deal for Ivorian defender Odilon Kossounou, whom it bought from Swedish club Hammarby for about $4.5 million in 2019 and sold to Bayer Leverkusen for a Belgian record of in excess of $30 million.