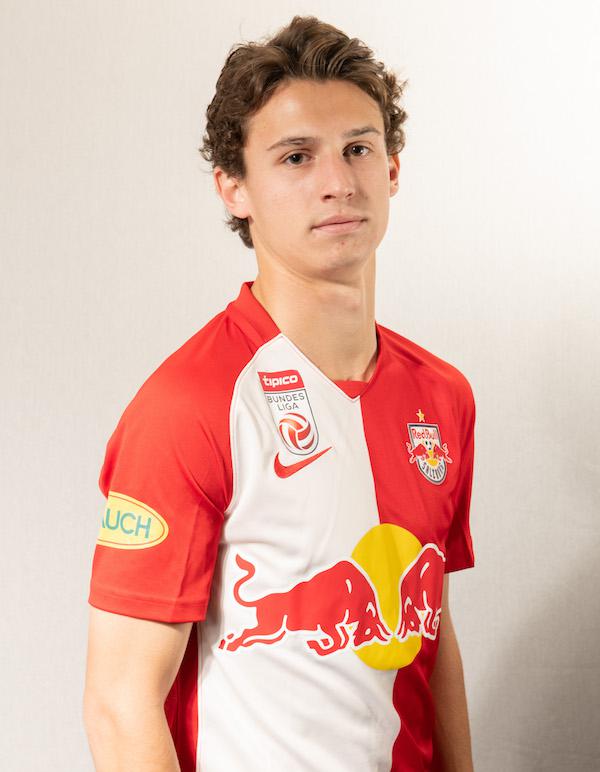 The summer transfer window doesn't close in most countries until Aug. 31, and clubs have until Sept. 2 to submit their rosters for the UEFA Champions League group stage, so things can change between now and then.

But as things stand now, 13 of 32 qualifiers for the group stage have American players on their rosters and two even have American coaches.

The players include all five players who played in the knockout stage in the spring: Tyler Adams (RB Leipzig), Sergino Dest (Barcelona), Weston McKennie (Juventus) and Gio Reyna (Borussia Dortmund) in addition to Pulisic.

Americans were big contributors on two of this week's six playoff winners.

Jordan Pefok scored three goals in six matches for Young Boys, while Brenden Aaronson had the stoppage-time winner in the first leg and the second goal in the second leg of Red Bull Salzburg's pair of 2-1 wins over Brondby.

On Thursday, UEFA will hold the draw for the Champions League group stage (viewing information). Here are how the teams are seeded: