Gregg Berhalter on Pulisic, Pepi and the first steps on the path to Qatar 2022 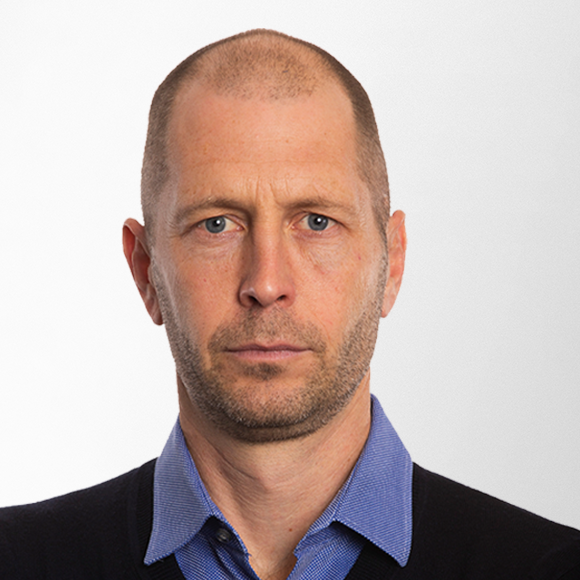 When the USA faces El Salvador next Thursday to start its 2022 World Cup qualifying campaign, it will have been 1,423 days since the nightmare of Couva. Media and fans will be recalling the Oct. 10, 2017, loss to Trinidad & Tobago that made the USA miss the World Cup after seven straight appearances. Coach Gregg Berhalter, employed in the wake of that failure, says his team won’t be haunted by it.

“We addressed it in June 2019 when we got to play Trinidad in the Gold Cup [a 6-0 U.S. win],” Berhalter said in a virtual press conference on Thursday after naming a 26-man roster for three qualifiers in seven days. “It was a group that was basically fresh off not qualifying. We had to address our fears back then, and since then we've built this team to be resilient, to be competitive. Now it's about looking forward. It's not about looking backwards. We're focusing on having a good start, we’re focused on qualifying for the World Cup, and we feel like we're in a good position.”

Six players in the squad for the games at El Salvador (Sept. 2), vs. Canada (Sept. 5 in Nashville) and at Honduras (Sept. 8) saw action in the unsuccessful 2018 qualifying campaign: Christian Pulisic, DeAndre Yedlin, Kellyn Acosta, Tim Ream, John Brooks and Sebastian Lletget. Pulisic, who scored seven goals in 13 qualifying appearances, including one in the 2-1 to loss in Couva, tested positive for Covid-19 last week.

Pulisic’s status was among various roster-related topics addressed by Berhalter on Thursday’s call.

When Pulisic will be ready for action.

GREGG BERHALTER: It's gonna be day to day, seeing where he's at. He's still under quarantine conditions in England. We're going to have to get him stateside once he clears the quarantine and assess him. It's really too early to tell if he's going to be available for [the games] on [September] 2nd, or the 5th, or the 8th. We just don't know. It's a wait and see type of thing.

On coping with the three-game window and whether he has a player rotation formula in place.

We're excited about embracing this new format -- three games in a window. We feel like we have good depth in the squad. ... Regarding a possible rotation, our focus is on competing to win each and every game. We're going to have to see the health and status of the guys as they come in to camp, assess their load before coming into camp. Then it's about putting guys on the field that can execute what we're looking to do -- and to compete with intensity and vigor to win these games. It's hard to say right now how we're going to rotate, but I'm sure there'll be some type of changing the players throughout. 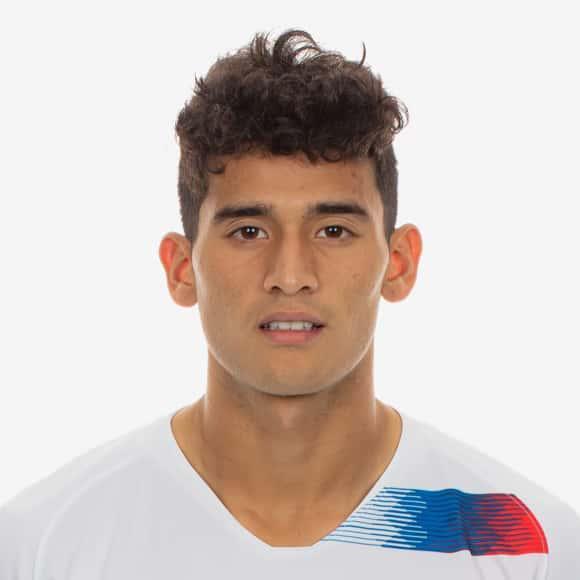 On Ricardo Pepi joining the U.S. camp after speculation that he was considering to play for Mexico.

An important note to mention is that Ricardo has been part of our U-17 program, part of our youth national team program. They did a good job on working with him throughout the years. He was a big part of what we were doing.

In terms of the senior team, it's important to talk to the players about what we're doing, how they can potentially fit into our program, and where we see the program going. The quality in our team speaks for itself. We told Ricardo about the project and how we see him fitting into it. It's gonna be nice to have him in camp. When I look at his skillset, I think he's a guy that can contribute and it's just going to be about seeing how we can use him in games and how he can adapt to this level. But we certainly aren't afraid of his age (18), because he's a quality player.

On only five midfielders listed on the roster and whether that means Gio Reyna and Brenden Aaronson could be enlisted for midfield play.

Brenden and Gio have both played, are playing, centrally for their clubs so if you add them to the list of five, we feel we have enough depth in midfield to cover three games. Also, James Sands plays central midfield for New York City also, so he could be another midfield option.

On having six central defenders on the roster, whether that's because of the possibility of using a three-center back lineup, and Gold Cup performances.

The flexibility is really important for us. As we're able to adapt and as we're able to move formations, I think it helps us be successful in the games. When I think about Miles Robinson -- I felt like he should have been player of the tournament in the Gold Cup based on his performance throughout the entire tournament. Based on that he scored two goals as central defender, that we won the tournament, that we gave up only one goal on a set piece -- a penalty kick. He's exceeded expectations in the Gold Cup and we're going to be looking for him to do that again in this qualifying. He's a quality player and for him it's about taking that next step.

When James Sands came into Gold Cup camp, we had him in mind as center back who can primarily play in a back three. He proved us wrong. He proved that he can perform well in the back four as well. He gives us comfort on the ball, a passing range. He reads the game really well. He's always in good positions to defend the ball. He's another player that exceeded expectations in the Gold Cup and is taking the next step.

We’re comfortable with our goalkeeper pool, if you add Sean Johnson and Brad Guzan to that list, and Bill Hamid potentially when he’s healthy, I think it’s a strong goalkeeper pool.

On what he learned from watching El Salvador at the Gold Cup.

We've been looking at all their games. El Salvador is interesting team. I think they've made a lot of progress under former U.S. international Hugo Perez.

It's a team with good spirit and it's going to be difficult game. We know every away game is going to be difficult. We didn't get a win away from home in the last World Cup qualifying round. It's going to be a challenge. They showed some resiliency coming back against Qatar after going 3-0 down and getting back into the game [which ended 3-2]. They gave Mexico, especially in the second half, a difficult time [in a 1-0 loss].

men's national team
5 comments about "Gregg Berhalter on Pulisic, Pepi and the first steps on the path to Qatar 2022".
Read more comments >
Next story loading