Frank Yallop: Canada is well equipped to finally return to the World Cup 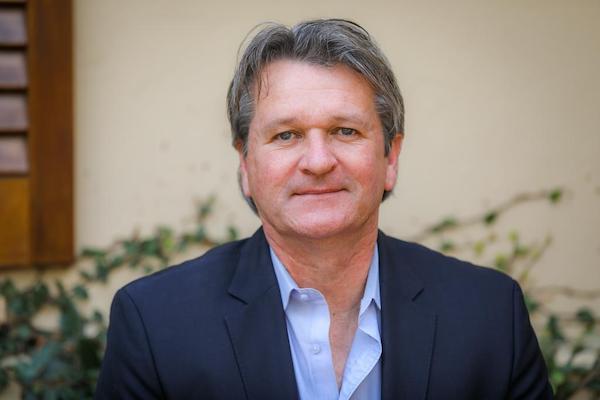 Yallop made his Canadian national team debut against the USA in 1990, earned 52 caps, and played in 26 World Cup qualifying games. He coached Canada in its attempt to qualify for the 2006 World Cup. But he missed out on the one and only time Canada reached the World Cup. That was in 1986, when Yallop was playing for England's Ipswich Town, for which he signed pro in 1983 at age 19.

The 1986 World Cup marked an anguishing milestone in the history of U.S. soccer for a couple reasons. First, the USA lost its bid to host the tournament -- a move that could have saved the old NASL -- as FIFA, following Colombia's withdrawal because of economic woes, made Mexico the first country to host a second World Cup. Then, although better poised than ever to qualify for the first time since 1950, the USA failed as Canada claimed Concacaf's spot.

"It felt like we'd broke the voodoo," Canada forward Carl Valentine said about reaching Mexico '86, where Canada lost to France, Hungary and the USSR. "We'd qualified for one and we're going to qualify for all the other World Cups."

On Sunday, the USA, aiming to appear in eight of the last nine World Cups, dating back to 1990, hosts Canada, which hasn't reached the promised land since 1986.

"It's a tough one," Yallop says when asked to make a prediction on Sunday's game. "I think we're well-equipped to get a result. There's not a big gap between the two countries now, so that's good. I feel we're going to make it to the World Cup this go-around." 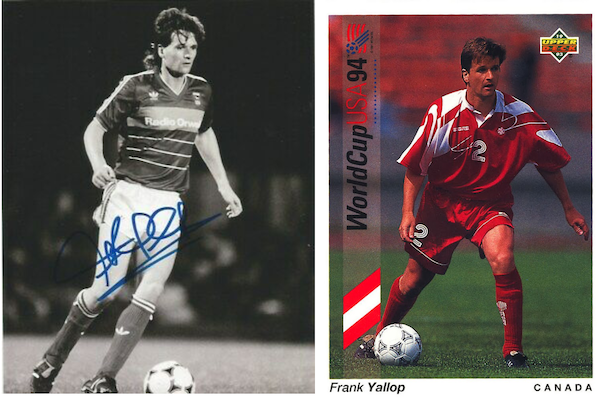 Yallop was born in England and moved to Canada in early childhood. He made nearly 400 appearances for Ipswich Town before playing three seasons for the Tampa Bay Mutiny after MLS's launch in 1996. The closest Canada came to reaching the World Cup again was during its quest to reach the 1994 tournament hosted by the USA. The 14-game campaign ended with a home-and-away playoff against Australia after Canada finished runner-up to Mexico in the Concacaf qualifying. Canada lost in a penalty kick tiebreaker in Sydney after a 3-3 aggregate tie. (Australia then fell to a Diego Maradona-led Argentina.)

Yallop played 14 games of 1998 World Cup qualifying, including two 3-0 losses to the USA, in what would be the last time until this campaign that Canada reached the final round, which was then then the Hexagonal. When he coached Canada in 2006 qualifying, Costa Rica and Guatemala advanced out of its penultimate round group. Afterward, Yallop returned to MLS coaching. He is currently in charge of Monterey Bay FC ahead of its 2022 USL Championship launch. 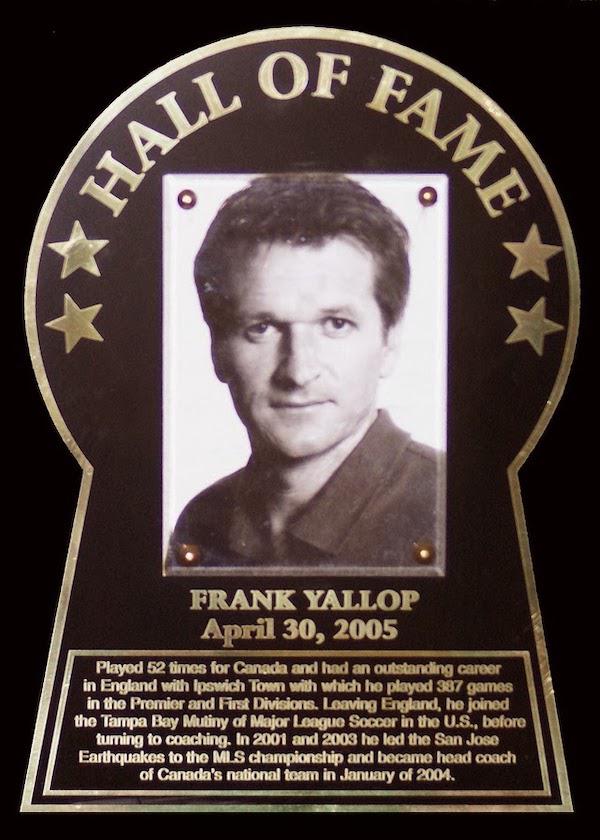 "It's always very tough, as every Canadian or U.S. player will tell you, to get results in road games in Concacaf, but I think we're now better equipped to do that," Yallop says. "When I look at the names on this Canadian roster, we've got a pretty good looking squad. I think the academies have done a great job at the three Major League Soccer teams -- Montreal, Toronto and Vancouver. That really helps and it's grown our game and it's great for us."

Also important for Canadian progress is the evolution of its playing style.

"When I was growing up in Vancouver, we had the Whitecaps, but there was really nowhere else to sign," Yallop said. "So we all played outside of this country, and it's a different style of soccer than you'd face in Central America. I'm playing in England, and it's a lot different when you go and play El Salvador.

"When you look at the makeup of Canadian teams in the past, from the Vancouver 86ers to guys playing in England and Scotland, the style was a British style, which is what it is. I look at it now, and it's an international style."

The Canadian player pool has also grown dramatically, says Yallop, as youngsters see the rise of Canadian players through MLS and want to follow them.

"Kids watch the league and decide they want to be one of the best," he says, "knowing that stars get paid very well. Coaching is better at a young ages at the three major teams in Canada and players who come though the systems are well versed in the way the game is now played internationally."