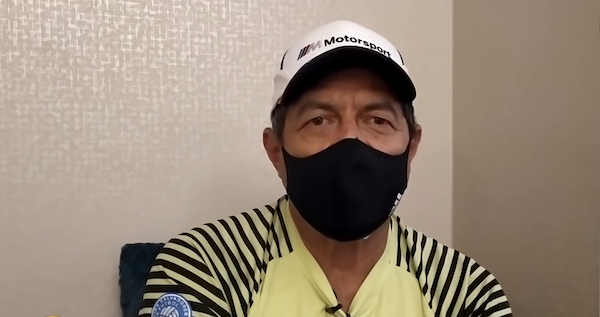 After only six months coaching El Salvador, first with the U-23s in Olympic qualifying and then with the full national team, former U.S. national team star Hugo Perez  reflected on the three games the Selecta played in the Octagonal round of Concacaf World Cup qualifying.

“We didn’t get what we wanted in terms of the points from the games, but there were a lot of positives,” Perez said. “The way that we played was very important.”

El Salvador, the only Concacaf squad to play two straight home games to open qualifying, was undefeated in both, holding the USA and Honduras to scoreless draws. The team was stout in their defensive play and organized, if not terribly dynamic, in their attacks. Perez featured the same starting lineups in the games El Salvador hosted before switching things up for the team’s away game, a 3-0 loss to Canada.

“We weren’t concentrated enough in the early minutes of the game against Canada,” said Perez. “We made errors that cost us two early goals, within the first 10 minutes. And Canada is a good team.”

Yet Perez predicted that the teams topping the standings at the end of Concacaf World Cup qualifying -- each team has 11 more games -- would be the usual suspects.

“It’s tougher, but the USA and Mexico are the favorites, for the players they have, their history and tradition,” explained Perez. “Everyone else has to fight.” 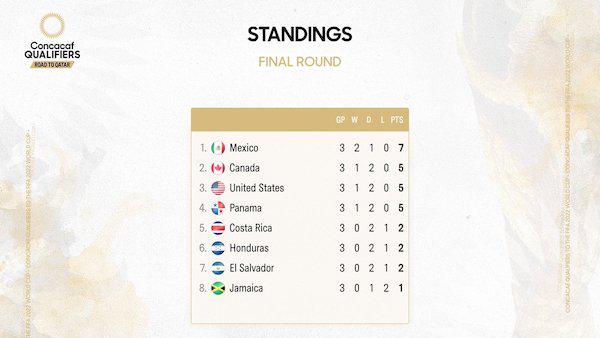 The top three finishers go to Qatar. The No. 4 team advances to advances to the inter-continental playoffs in June 2022.

El Salvador’s fighting spirit was what Perez was most proud of in the initial trio of games. Though he lamented that the team was unable to score, pointing out that in contrast to the recent good showing for El Salvador in the Gold Cup, World Cup qualifying games are much tougher, he was proud of the overall performances from his players.

“Our intent, what we did with the ball, how we imposed our game plan, how we approached the games, are all positives,” Perez pointed out. “I’m happy to see the progress we’ve made.”

In certain ways, the game against the USA was a high point for El Salvador. In a vibrant stadium atmosphere, La Selecta held their own against the Americans.

Certain connections to the U.S. national team are still strong for Perez. At the game, he greeted federation members, some who were once coworkers and teammates, like U.S. Soccer sporting director Earnie Stewart and others, including players he once coached, such as Tyler Adams and Weston McKennie.

However, no interconnection between the squads could be stronger than that of the Roldan brothers, with Cristian playing for the USA and Alex a key defender for La Selecta.

“Alex wasn’t considered for the U.S. national team, although he has the quality for that team,” said Perez. “Personally, [Alex and Cristian] get along well, and their parents have supported both of them. It’s wonderful for us to have Alex. Cristian is part of the U.S. team and that's no problem. It’s a case of them all being professional.” 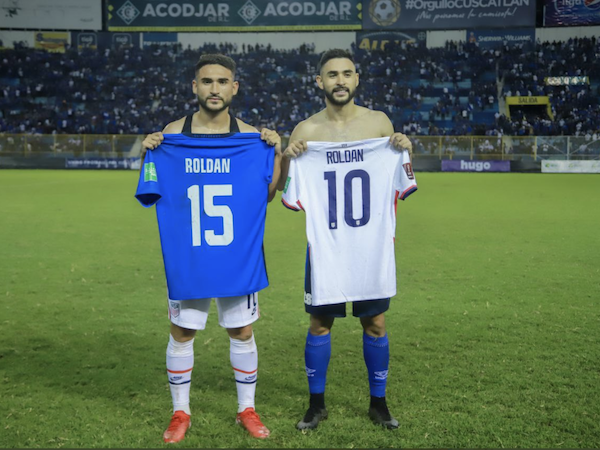 Professionalism is a quality Perez has emphasized, especially when integrating a number of new players, many of them dual nationals, to El Salvador’s senior team.

“We have to compete for the entire 90 minutes if we’re going to compete in the Octagonal,” Perez emphasized. “There isn’t any easy team. It’s all competitive. With all that we’ve seen, they’re all strong teams. All the teams have interesting players and some players who play in Europe. We have to improve. We have to get more points at home. We have to stay true to the style in which we’re learning to play.”

With a young squad and more qualification slots opening up in Concacaf for the 2026 World Cup, some El Salvador fans have speculated that Perez is perhaps laying the groundwork for the future rather than stressing immediate qualification. The team’s aim, Perez insisted, is to win every match. Up until the final whistle against both Honduras and the USA, Perez believed those games were winnable.

“We should have won our two games at home,” Perex reflected. “They’re both good teams, but that’s what we need to do.”

Perez didn’t seem surprised that the USA bounced back to win against Honduras in its third game after ties against El Salvador and Canada. “The U.S. has an excellent generation right now,” said Perez. “Lots of player talent for the U.S. is in Europe now and that is excellent for the U.S.”

Unlike the USA, which has seen a number of players miss games during Octagonal play due to injury, or in the case of McKennie, team suspension, El Salvador’s roster remained injury-free.

“All of the team left healthy, and they’re back now with their clubs,” Perez said.

El Salvador’s World Cup qualifying campaign continues on Oct. 7, 10 and 13 with games vs. Panama, at Costa Rica and vs. Mexico.