Luchi Gonzalez is out as FC Dallas coach 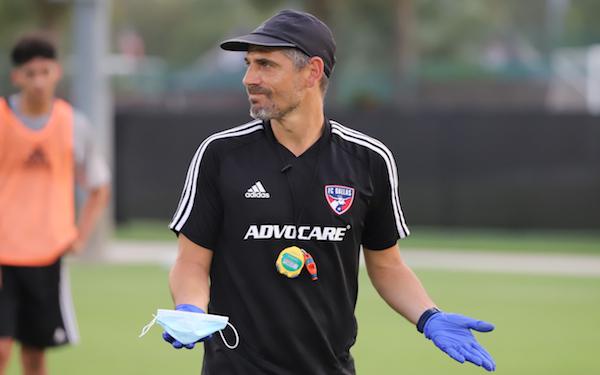 FC Dallas has had the most productive academy program in MLS history.

But that has not translated into success at first-team level, at least not enough to save Luchi Gonzalez's job.

Gonzalez, who coached many of the top FC Dallas academy products when he served as the club's academy director, was fired as head coach on Sunday less than 24 hours after a 3-2 loss to the Houston Dynamo in their Texas Derby left FC Dallas with a 6-11-9 record in 2021. It sits in 11th place, seventh points behind seventh-place Minnesota United, which has played two less games, and is on pace for its second-worst season in 26 years.

Gonzalez, who joined FC Dallas as an academy coach in 2012, led FC Dallas to playoff berths in 2019 and 2020. It lost to eventual champion Seattle, 4-3, in the first round of the playoffs in 2019 and lost again to the Sounders in the conference semifinals after beating Portland in the first round in 2020. FC Dallas had winning records in both seasons: 13-12-9 in 2019 and 9-6-7 in 2020 following the pandemic-shortened season during which it was withdrawn from the MLS is Back Tournament because of a Covid-19 outbreak after the team's arrival in Orlando. 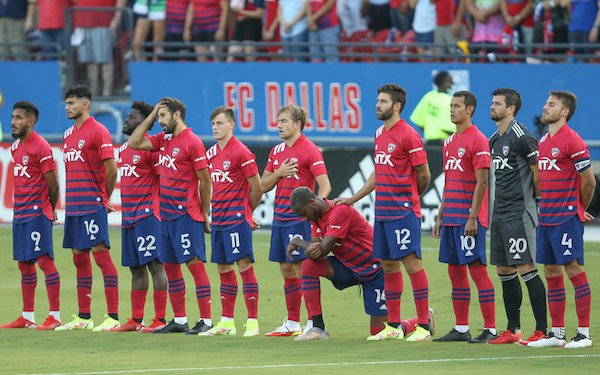 Bryan Reynolds (Roma) and Tanner Tessmann (Venezia) were both sold to Italian Serie A clubs in 2021, but FC Dallas has not replicated its success selling players on the international player market with the players it has acquired.

FC Dallas is considered one of MLS's low-budget teams, but its 2021 salary budget (guaranteed compensation, based on figures released by the MLSPA) is higher than five teams ahead of it in the Western Conference standings, including Colorado, Real Salt Lake and Minnesota United, all in positions to make the playoffs.

Gonzalez's job appeared to be in jeopardy for several months. FC Dallas won just two of its first 14 games before going on a brief run in late July that began when Pepi scored a hat trick in a 4-0 win over the LA Galaxy. But FC Dallas has won just one of seven games since then and conceded 15 goals, leaving it with the worst defense in the Western Conference. The irony is that many of the players FC Dallas has produced have been defenders or defensive midfielders. 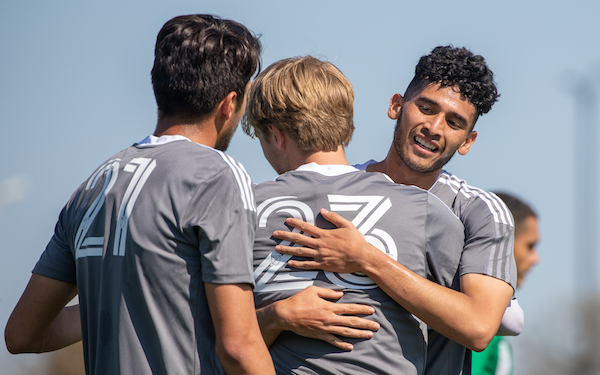 “We made the tough decision to part ways with Luchi after a great deal of thought and deliberation," said FC Dallas president Dan Hunt in a statement. "We believe a coaching change is in the best interest of the club at this time to help us achieve our goals."

Gonzalez, 41, grew up in Florida and attended SMU in Dallas before beginning a seven-year pro career as a player.