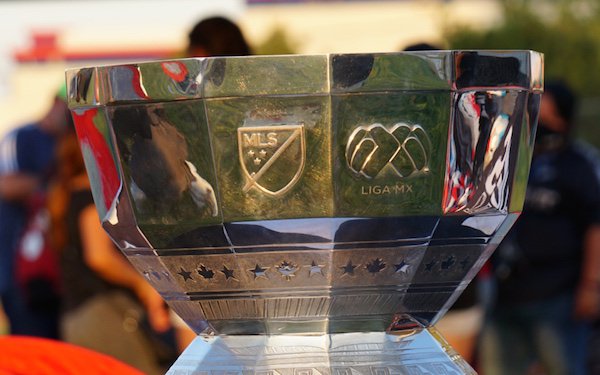 We've seen this movie before.

An MLS team gets close to beating a Liga MX team in a big match but can't seal the deal.

Just last December, LAFC took the lead against Tigres in the 2020 Concacaf Champions League final in Orlando. It was less than half an hour away from becoming the first MLS team to lift the trophy but couldn't hold on, losing, 2-1, on French star André-Pierre Gignac's goal in the 82nd minute.

In the 2011 and 2015 CCL finals, both played over two legs, MLS teams led on the away-goals tiebreaker after the first leg, then lost at home in the second leg.

In Wednesday's Leagues Cup final in Las Vegas, the Seattle Sounders took a 1-0 lead on a 48th-minute goal from Cristian Roldan and came close to padding its lead when Raul Ruidiaz hit the post.

Then it all fell apart.

Seattle's 3-2 loss to Leon will be particularly frustrating.

First, it was beaten at its own game. The Sounders' depth with its own academy products and castoffs plucked off the rosters of other MLS teams has allowed them to change the complexion of games and keep them near the top of the standings in the Western Conference.

In the Leagues Cup final, Leon showed off its depth, getting new life from a triple substitution around the hour mark.

Elias Hernandez came on and within a minute broke free down the left wing to feed Ecuadoran veteran Angel Mena for the tying goal.

But los Esmeraldas would have not won if Sounders defenders had not gifted them a pair of late goals.

In the 81st minute, Mora converted a penalty kick after Shane O'Neill fouled him in the area. Even more embarrassing was Xavier Arreaga's turnover in the 85th minute. The Ecuadoran coughed up the ball on a play that ended with Argentine Emmanuel Gigliotti, another substitute, putting away the rebound.

Amazingly, Seattle almost came back. Nicolas Benezet scored to make it 3-2 in the second of the four minutes of stoppage time, and Ruidiaz had a shot with seconds left that just went wide.