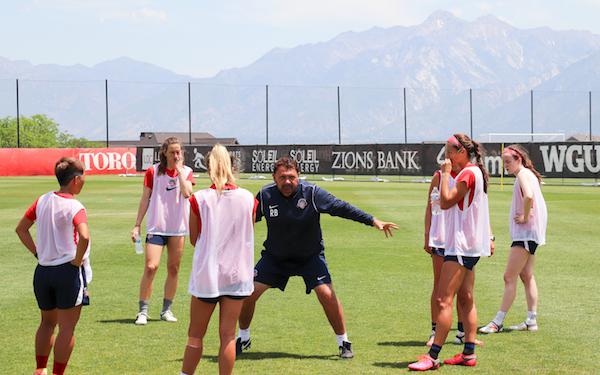 Following an investigation into allegations of abuse by head coach Richie Burke and a toxic work culture for female employees within the club, the National Women's Soccer League issued its findings:

1. The league determined Burke cannot work with any NWSL players and he was terminated for cause;
2. Its board of governors determined that the Spirit and its ownership failed to act in the best interests of the league and banned Spirit representatives from participating in league governance matters;
3. It initiated a process against Washington Soccer Properties, LLC, giving the Spirit owners 14 days to respond to the violation notice.

The NWSL did not release details of the investigation report, citing a desire "to support the integrity of the process and to protect the confidentiality of all those who courageously agreed to speak with investigators."

The Spirit has been plagued by problems this season, which came to a head in mid-August.

Burke, who was named Spirit head coach in January 2019, stepped aside and then was suspended, pending an investigation into allegations made in a Washington Post report that he had verbally and emotionally abused players.

On Sept. 2, Ben Olsen, who played at D.C. United for 12 seasons and served as the head coach of the MLS club for the next 11 seasons, was named the Spirit president. Two days later, the Spirit's match at Portland was postponed because of a Covid-19 outbreak among Spirit players.

Washington ended up forfeiting two games -- the Portland game and its next match, a home game, against OL Reign -- and being fined $25,000 for violations of league Covid-19 protocols.

At the Spirit's last home game before the Covid-19 outbreak, Rose Room Collective, a Spirit supporters group, displayed a banner “Sell the team, Steve,” in reference to Baldwin, who purchased a controlling interest in the club before the 2019 season.

Before the Spirit's 2-1 home win over Kansas City on Sunday, another supporters group, the Spirit Squadron, announced it would "limit game-day activities" until new owners put forth a plan to ensure players and staff could work in a safe environment. 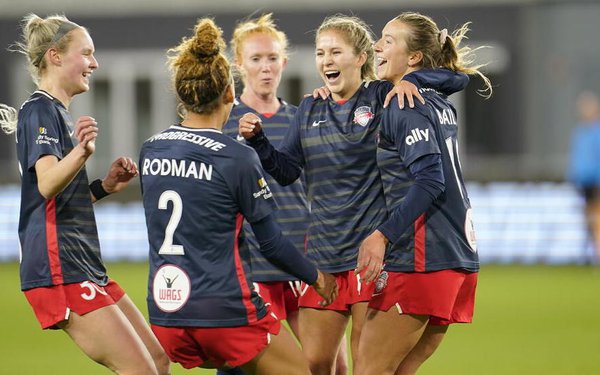 The off-field issues have set back what was one of the NWSL's bright spots in 2019. The Spirit drew crowds of 19,471 and 17,418 for back-to-back games at Audi Field, D.C. United's stadium in the District of Columbia. It had never averaged higher than 4,087 fans a game over its first six seasons and momentum seemed to be growing.

In 2021, the Spirit has split time between Audi Field and  Segra Field, Loudoun United's home field in Leesburg, Virginia. Of the Spirit's nine games for which attendance figures have been released, just one topped 5,000.

Despite the forfeits, the Spirit sits in sixth place in the NWSL standings. For the first time, the top six teams will make the playoffs.