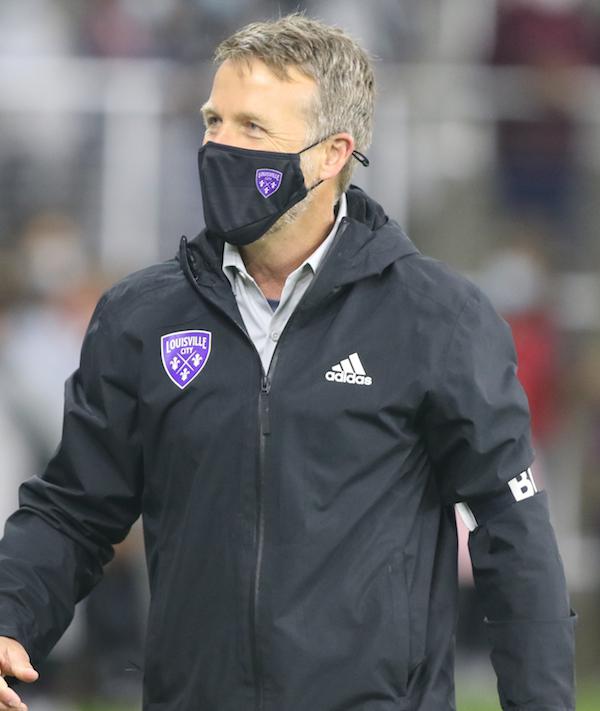 John Hackworth, who coached the USA at three U-17 World Cups and in MLS and the USL Championship, has been named St. Louis City SC's director of coaching.

St. Louis City will not enter MLS until 2023 until its new academy program is in its first season in MLS Next.

Hackworth will work with St. Louis City sporting director Lutz Pfannenstiel in managing the club’s coaching development programs and leading the staff regarding its playing style.

“Once I got to know Lutz and his commitment to this project," Hackworth said, "I knew it was the place I wanted to be."

Most recently, he was head coach and sporting director at Louisville City, which he left abruptly in April. He was the Philadelphia Union head coach in 2012-14. He first worked with the U.S. U-17 national team in 2003.