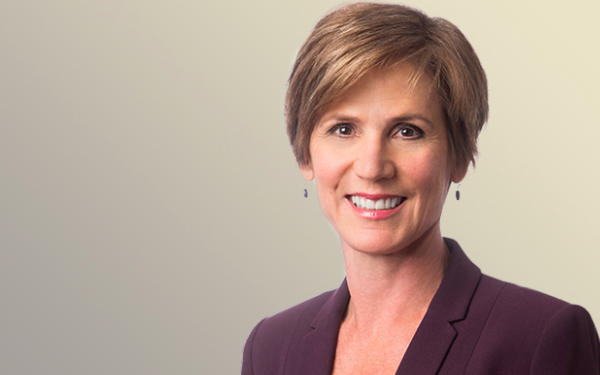 U.S. Soccer has retained former U.S. Attorney General Sally Yates to lead an independent investigation into allegations of abusive behavior and sexual misconduct in the NWSL.

Yates, who spent three decades at the Department of Justice, served acting Attorney General for 10 eventful days at the beginning of the Donald Trump administration in 2016. She now specializes in internal and independent investigations for public and private organizations. She is a partner in Atlanta's King & Spalding law firm, working in its special matters and government investigations practice.

In light of revelations about former NWSL coach Paul Riley (below), U.S. Soccer announced on Friday plans to launch an independent investigation into the allegations published by The Athletic. It acknowledged it played a major role in establishing the NWSL in 2013, provided administrative support to the league until 2020 and continues to financially support the NWSL in which most almost all of its national team players compete. U.S. Soccer said it will share the results of the investigation when it concludes.

Earlier on Sunday, the NWSL announced Amanda Kramer, a former Assistant U.S. Attorney in the U.S. Attorney’s Office for the Southern District of New York, will lead Covington & Burling’s investigations into the league.

The firm will report to a newly formed  executive committee that Amanda Duffy (Orlando Pride), Angie Long (Kansas City NWSL), and Sophie Sauvage (OL Reign) will lead. They will oversee the league’s front-office operations following Friday's resignation of Commissioner Lisa Baird. A global search for a new commissioner is underway.

The NWSL confirmed the independent review will examine workplace policies for each club in the league, the league-mandated anti-discrimination and anti-harassment policy, and processes for identifying, investigating and enforcing violations of those policies and identify and make any reforms that are needed. 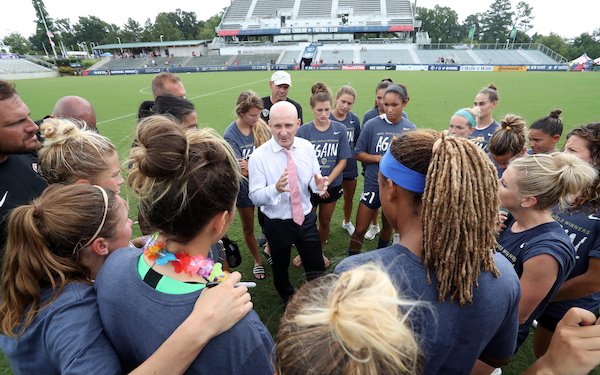 Regarding investigations, the NWSL will ...

1. Review the 2015 Portland Thorns' investigation regarding Riley, including the circumstances surrounding his departure from the Thorns and his subsequent hiring by the Western New York Flash and North Carolina Courage.
2. Review all available investigative reports regarding complaints of discrimination, harassment or abuse (physical, emotional, or sexual) in the NWSL and determine whether any of the investigations need to be reopened or whether new sanctions need to be considered.
3. Continue ongoing investigations initiated under the NWSL’s current anti-harassment policy and recommend sanctions where appropriate.

The NWSL has partnered with RealResponse, a leading reporting platform for sports teams and organizations, to allow anyone to anonymously report misconduct in any form within the NWSL.