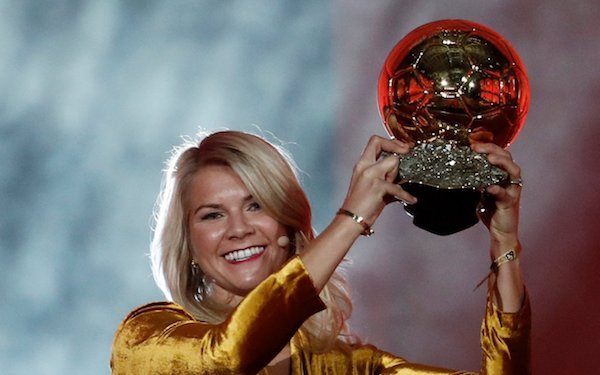 The concentration of power in men's soccer has been in Europe for many years.

The latest move: the first group stage in the UEFA Women's Champions League launches on Tuesday with 16 teams divided into four groups.  Many of Europe's top clubs are competing, including Real Madrid and Benfica, which only recently added women's programs.

Many of the world's top women will take part, including two U.S. Olympic bronze-medalists -- Tobin Heath and Catarina Macario -- and five Canadian gold-medalists.

It is a fraction of the money on offer on the men's side -- a minimum of 15.64 million euros ($18.2 million) for each of the 32 teams in the group stage -- but the most money UEFA has ever contributed to women's clubs.

Almost a quarter of the total payout of 24 million euros ($28 million) will go to non-participating clubs in Europe's top domestic leagues as solidarity payments.

The new competition comes as UEFA attracts more commercial support and greater media interest. DAZN will carry all games in 2021-22.

All but four teams -- the English, French, German and Spanish champions -- had to go through at least one qualifying round. The top two teams in each group will advance to the quarterfinals in the spring. Juventus Stadium in Turin will host the final on May 22.