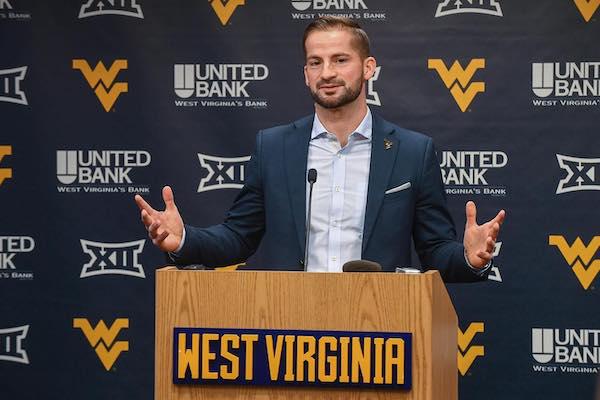 As a Fulham youth academy player, Dan Stratford  was selfish.

“It was a dog-eat-dog environment. I cared more about myself than the team’s accomplishments,” he admits.

At age 18, his dream of playing professionally in England was thwarted. He accepted an offer from West Virginia University, but thought of it as a steppingstone to the MLS draft.

Gradually, Stratford realized, “I liked my teammates. I cared about our results. And it was humbling to see I had room to grow and improve.”

He improved enough to become the Mountaineers’ all-time leader in assists (27) and games played (85). He did play professional soccer -- with D.C. United (5 games in 2008), Scotland’s Inverness and Caledonian Thistle and Hereford United in England -- but the family business called.

Stratford’s father was a soccer coach, with Crystal Palace, Tottenham and English FA youth teams. Stratford joined WVU as an assistant, then moved on to in-state rival University of Charleston as an assistant and head coach. He returned to Morgantown in 2020 as West Virginia’s 10th men’s soccer head coach.

It’s been a successful homecoming. The Mountaineers are undefeated (6-0-4) and ranked third nationally in NCAA Division 1 in what has been the longest unbeaten start in the program's history.

Stratford has taken his own lessons -- about humility and growth -- and brought them to his team. “I try to preach to my players: You all come with different motivations. You don’t realize the quality of the relationships you’ll develop. You’ll care about doing the team justice. You’re talented, but you can learn from my mistakes.”’

The coach does not shy away from challenges. An early one came just two months after his appointment was announced. Stratford was at the airport, heading for a European recruiting trip. He got a call: COVID had arrived, and the university was shutting down.

WVU lost its spring season. Stratford missed a chance to work with his new squad. But more ominously, when Cincinnati dropped its men’s soccer program, the Mountaineer coaching staff worried they might be next. Their conference -- the Big 12 -- does not sponsor men’s soccer.

But the program survived. It thrived. Next year, WVU joins Conference USA as a men’s soccer affiliate. And now West Virginia -- the university, and the state -- is on the national soccer map.

Stratford has a lot to do with that. He spent three “great, fun” years as Chris Grassie’s assistant at Charleston, then succeeded him as Golden Eagles head coach. Last spring, Grassie led Marshall University -- just 200 miles away, in Huntington -- to the College Cup championship.

“I grew so much, and learned so much from Chris,” Stratford says. “It’s so rewarding to see what they’ve done. I’m over the moon for him, personally. He truly believed they could win it all. Other people were surprised, but I wasn’t.”

Stratford enjoys competing against his former mentor. They caught up at dinner before this year’s WVU-Marshall match. The Friday night contest drew more than 3,000 fans to Huntington. They got their money’s worth, if not ultimate satisfaction: a wild, back-and-forth 2-2, double overtime draw.

“It’s fantastic to have two Top 10 programs in the state,” Stratford says. 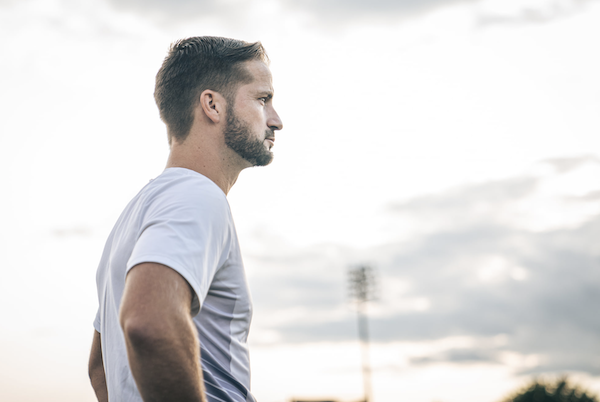 Ohio State and Pittsburgh are not far away. Those games too are packed. The coach’s goal of branding his team as one more important piece of the Mountaineer sports experience is well on its way to fulfillment.

“We have more access to more quality international players than any other sport,” he says. “They want to come here now. There are no easy games anymore.”

That’s a far cry from when Stratford was being recruited, nearly 20 years ago. He asked Brian McBride and Carlos Bocanegra -- both playing at Fulham -- about West Virginia University. Neither knew much. (All Bocanegra said was, “You know the drinking age in the U.S. is 21, right?”)

Two decades later, Stratford is older and wiser. The longer he’s coached, the more he realizes that his job is about far more than running training sessions.

“The core values, the environment, the foundation, the building blocks -- that’s what sets the tone for how successful you’ll be,” he says.

“It’s so important to create an opening, welcoming, player-centered approach. West Virginia University improved me academically, as a player, and as a person too.

“I have a responsibility to my players now to do that too. Coaching is not just about how to win tomorrow night’s match. It’s how to help players become better people. I’m so fortunate to be in a position to do that.”

college men
1 comment about "Dan Stratford on emerging from Fulham to find a soccer home in West Virginia".
Next story loading