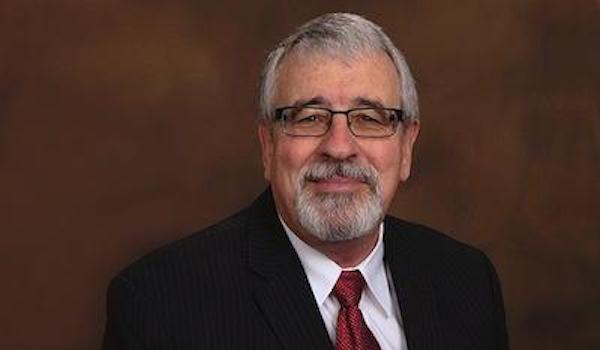 Cummings, a Massachusetts native, started coaching youth soccer and high school soccer in the mid-1970s and college soccer in 1984. He founded the Northboro (Mass.) Youth Soccer Association, served as assistant general manager (1996-99) and technical director (2004-05) of MLS’s New England Revolution, and as president of the women’s Boston Breakers during their stints in WUSA and WPS, which he also served as COO during its launch. He managed venues at the 1996 Olympic Games and the 1999 and 2003 Women’s World Cups.

Cummings was introduced to soccer as 10-year-old in 1959 when a Massachusetts elementary school teacher, Arthur Mulrain, started an after-school soccer program.

“This was years before there were organized youth soccer programs,” Cummings told Soccer America in a 2015 interview. “You would have thought it’d be football, basketball or baseball. … You put your name on a list in the cafeteria during lunch and showed up a couple afternoons a week and played soccer.

“He was probably criticized by some faculty who thought it was a ‘foreign’ sport, but I’m so thankful for him because it was a life-changing experience.”

“This recognition brought forth much reflection, so many memories, and sincere appreciation for all United Soccer Coaches and the sport have given to me and those I love,” Cummings said on learning of his selection. “Throughout my career, I have valued the diversity of friendships, national and international goodwill, respect for differences, educational mission, and extraordinary people with whom I have been privileged to serve. I am grateful and humbled.”