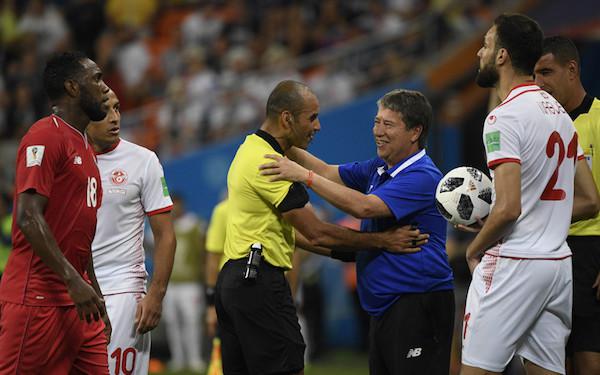 Colombian Hernan Dario Gomez, who has taken Colombia, Ecuador and Panama to the World Cup, has been named the new Honduras national team coach, replacing Uruguayan Fabian Coito, who was ousted after Wednesday's 2-0 loss at home to Jamaica.

Through six games, the Catrachos are in last place in the Octagonal. They have just three points with ties against Canada and El Salvador on the road in its first two games and tie at home against Costa Rica to open the October window.

Gomez began his work as an assistant under Colombian coach Francisco Maturana, who helped build Colombia into a South American power in the late 1980s.

Ecuador (2002) and Panama (2018) both went to the World Cup finals for the first time under Gomez. He coached Colombia and Ecuador twice and Guatemala and Panama once.