Steve Cangialosi on broadcasting the Red Bulls, soccer vs. hockey, and the 2026 World Cup boost 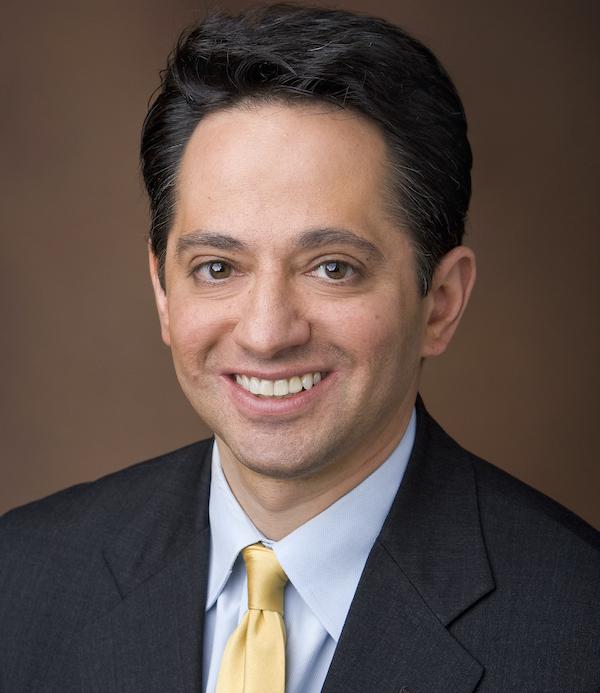 Steve Cangialosi does play-by-play for the New York Red Bulls and NHL's New Jersey Devils on the MSG Network. Next year will be his 20th season covering the Red Bulls. His 16th season with the Devils' telecast team started in mid-October. Cangialosi's international work in soccer includes play-by-play for NBC at the 2008, 2012 and 2016 Summer Olympics as well as assignments for ESPN, Fox Sports and Sirius XM-FC. He's won two New York Emmy Awards for his work with the Devils and one for his “Remembering Joe DiMaggio” TV special.

We spoke with Cangialosi during his busiest time of the year. ("I had a [Devils] game last night, I've been prepping all day for our game tomorrow ... This is that overlap period where it goes crazy.") And he may be calling Red Bulls games for longer than recently expected.

STEVE CANGIALOSI: Yeah, they're in the hunt. ... Once they're able to get the system that their coach, Gerhard Struber, is implementing, they're gonna be tough. It took a long time, but clearly they've been playing the best they have all season. They're very good defensively, and I think they've got one of the best, if not the best, goalkeepers in the league in Carlos Coronel. Things are picking up and the games are getting exciting. I love this time of year.

STEVE CANGIALOSI: I remember it was the year 2002. I was anchoring the nightly sports show on the MSG network, covering all the major sports in New York City. My former boss, Leon Schweir — who was a soccer nut — says to me, "We've made a decision. We're going to produce the MetroStars games ourselves, and we want to do this the right way, and I think you'd be perfect for it — to be the host of the pregame, postgame, and halftime show and do fill in on play-by-play."

Now I had minimal play-by-play experience at the time. I told him, look, I love soccer. I love MLS. But I don't have a soccer background. Are you sure you want me on this?'

That assignment, which my superiors were pushing me into, wound up being a 20-year labor of love. I've been hooked by the league and this team intimately now for two decades and a while ago I said to myself, "there's no going back."

Shep Messing and Steve Cangialosi have teaming up to cover the Red Bulls since they were know as the MetroStars.

SA: That must have been an interesting first broadcast then.

STEVE CANGIALOSI: In the spring of 2002 at Giants Stadium, Clint Mathis was still all the rage, he was getting ready to be apart of that 2002 World Cup team. I was the pregame host and sideline reporter.

JP Dellacamera was the primary play-by-play voice for the MetroStars at the time. I met him and Shep Messing, who would later become my longtime partner, only about three hours before our broadcast for the very first time. JP may have been a little skeptical in this sense: He didn't know me well, he was just wondering, who's this guy? What does he know about MLS? MetroStars win, 3-1, Mathis scores with a nice header to seal the victory.

I'll never forget: I left the stadium and was walking to our TV truck. JP and Shep both made sure they waited for me after I wrapped up the post-game show. JP briskly walked up to me and said, "Hey. I just want you to know: you nailed it. That was terrific."

You have that first experience where you earn some respect from people you hope you can get it from. It gave me a comfort level from that point on.

SA: Are there skills you learned from hickey coverage that carry over to soccer commentating? Or vice versa?

STEVE CANGIALOSI: It's a completely different experience. You might as well be comparing helicopters to meatloaf. One has nothing to do with the other. Each team is trying to put an inanimate object in the back of the net — that's what the two sports have in common. The pace of a hockey game is, at the NHL level, pulsating and often non-stop. It's consistent high-energy action. You're describing a bit more in great detail, helping the audience to know who has the puck, who's back to defend. [Soccer] is a more casual call, but I think you also have to be there when the audience needs you. It's much less pass-to-pass description. It's more of an overall feel of what you're watching.

In soccer, I know where all 22 players are all the time. That's impossible in hockey because your eye needs to stay on the puck. If you don't, you're going to get caught. So much happens away from the puck in the National Hockey League — but I think that's where you really rely on your color analyst to fill in the blanks there.

In soccer, the crowd can carry you a lot of the time. There was a time in MLS, where if you were calling a MetroStars-Crew game at Crew Stadium and you really did lay off for any length of time, there's so little ambience in the stadium that you probably worry in the back of your mind that the broadcast might be dying. I never have that worry anymore in MLS. 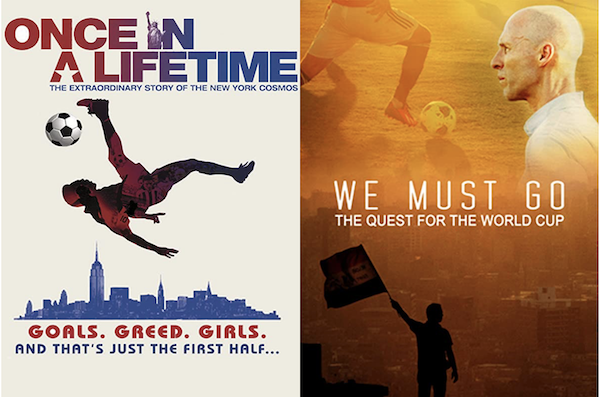 Steve Cangialosi's three favorite soccer movies
• Once in a Lifetime
• We Must Go: The Quest for the World Cup
• Bend it like Beckham

SA: Can you comment on the evolution of MLS fandom since you started covering the Red Bulls (nés MetroStars)?

STEVE CANGIALOSI: I can only speak from the New York metro area perspective. ... I do think that there are fans to be won over in this market. There's nothing like walking through Manhattan on a Saturday afternoon and the pubs are full of soccer fans. The audience is there, it's just been hard thing to get them into MLS stadiums. I think it's inevitable that that's going to happen. ... Especially as we move closer to World Cup 2026, I think the game will have a resurgence in this market. ...

Some people say [the World Cup] is a litmus test every four years to gauge the game's popularity in the United States. Maybe it is. But it's coming here for the first time since 1994. If we're going to really break through — I mean, get to that place where [soccer is] considered on that same level as some of the other major North American team sports — it's going to be now or never as we lead up to 2026.

Steve Cangialosi's three favorite soccer books
• The Italian Job: A Journey to the Heart of Two Great Footballing Cultures by Gianluca Vialli and Gabriele Marcotti
• Das Reboot: How German Soccer Reinvented Itself and Conquered the World by Raphael Honigstein
• The Miracle of Castel di Sangro: A Tale of Passion and Folly in the Heart of Italy by Joe McGinniss