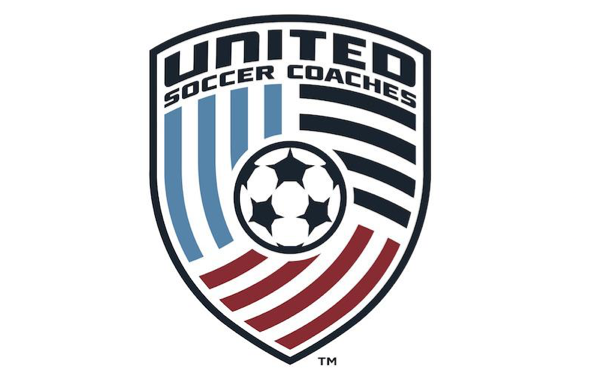 United Soccer Coaches has asked that the NCAA change the format of the final fours for the NCAA Division III Men and Women’s Tournaments, which are both scheduled to take place Dec. 3-4 at UNC Greensboro in Greensboro, North Carolina.

United Soccer Coaches wants to add a rest day between the semifinals and finals and offered to pay the $20,000 estimated expense to make the change this year for additional hotel nights.

In a letter to NCAA Executive Director Dr. Mark Emmert, United Soccer Coaches CEO Lynn Berling-Manuel said the health and safety of the athletes were at risk.

“Our job as a coaches association is to advocate for our members,” said Berling-Manuel. “The safety of their players is one of those critical issues. This is a small step for the NCAA that would make a big impact on the DIII soccer championship experience for players and coaches.”

NCAA Division III final fours are the only NCAA soccer championships that are decided by games on back-to-back days.

The Division III men's tournament began in 1974; the women's championship was launched in 1986. Their final fours have been at predetermined sites since 2004.