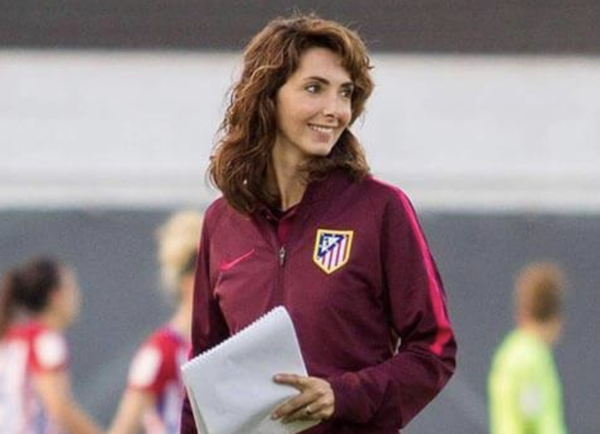 Put in charge of the USA's quest to end its futility at the U-17 Women's World Cup is former Barcelona first-team women's coach Natalia Astrain, who arrived in the USA four years ago and served as a first-team assistant coach with the NWSL's Kansas City Cuurent this past season.

The USA hasn't reached the knockout stage of the U-17 Women's World Cup since the biennial tournament's first edition in 2008, when it finished runner-up under Coach Kazbek Tambi. It has since failed to qualify twice and exited at the group stage three times. The 2020 U-17 World Cup and its Concacaf qualifying tournament were canceled because of the pandemic. Tracey Kevins, recently named U.S. U-20 coach, had been preparing the U-17s after replacing Mark Carr.

Astrain became head coach of FC Barcelona's women's team in 2002 when the club took its first major step of upgrading its women's program and she led it to Superliga Femenina promotion during her tenure, which lasted until 2006. She came to the USA in 2017, served as the girls director at Rise SC in the U.S. Soccer Development Academy, and assistant academy director with the Houston Dash. Astrain also served as head coach of the WPSL's FC Bay Area and has assisted with the USA's U-17 and U-15 nationals teams.

“She brings an impressive resume at every level of the game, both domestically and abroad," USWNT General Manager Kate Markgraf said in a press release. "That blend of experience in the pro game and the academy system makes her an excellent choice to assist in the development of our U-17 players and help them reach the next level. We’re confident Natalia will do a great job preparing the group for World Cup qualifying next spring."

U.S. Soccer brought in 35 players Oct. 10-17 in the first U-17 camp after the COVID interruption, run by Kevins and Matt Potter.