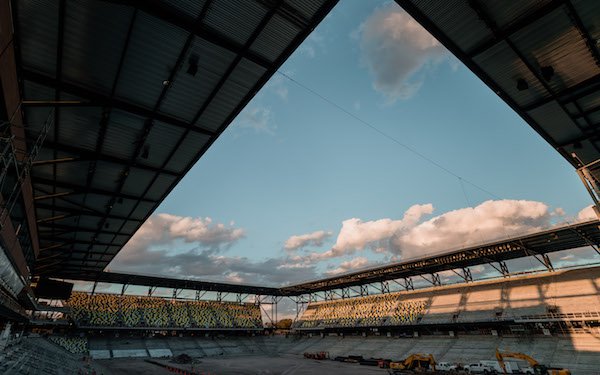 MLS announced the dates of the opening home games for all 28 teams in 2022.

The last team to open at home will be third-year Nashville SC. The first at its new stadium -- the largest soccer-specific venue in the United States and Canada -- will be on May 1 against the Philadelphia Union.

At a stadium event on Monday, Nashville SC announced that its season-ticket base reached 18,000 and 90 percent of its premium seating was sold.

The stadium will have a seating capacity of 30,000 seats and feature: