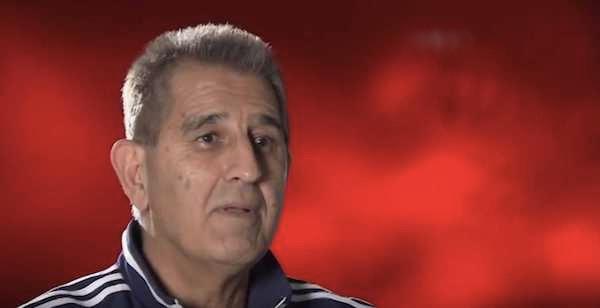 Former referee Esse Baharmast  will be honored with the Walt Chyzowych Lifetime Achievement Award on Jan. 22 at the United Soccer Coaches Convention. Also at ceremony in Kansas City, Walt Chyzowych Distinguished Playing Career Awards will be given  to members of the 1990 U.S. men’s national team, the first to qualify for a World Cup in 40 years, and former USA and New York Cosmos player Rick Davis. The players' award has previously been bestowed on Landon Donovan and Michelle Akers.

“I am honored and humbled to receive this recognition that is bestowed on the legends of our game and is named in honor of a dear friend and a great mentor of mine," Baharmast said. "I was fortunate to get to know Walter during his time as Director of Referees for the Major Indoor Soccer League (MISL) in the early days of my officiating career. I was a Player and a Coach before I became a referee and working under Walter’s guidance was instrumental in the philosophy I developed as a Referee in the highest levels of competition. I am forever grateful for that experience.”