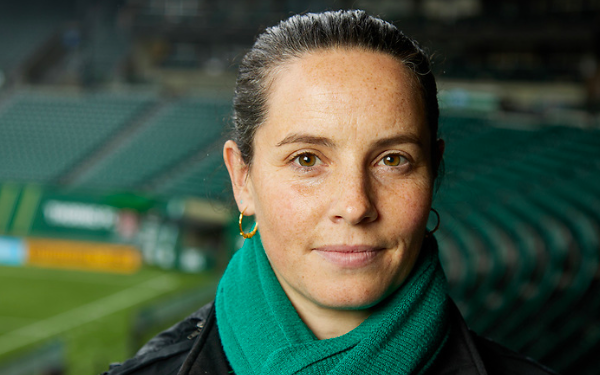 Wilkinson, 39, has no professional coaching experience but she has worked in recent years with the Canadian and England women’s national team programs.

One of her Canadian teammates for many years was Karina LeBlanc, who recently left Concacaf to become the Thorns general manager.

LeBlanc said in a statement:


“The hiring of Rhian is a testament to the work and dedication the players, staff and organization put into this coaching search. Culture is at the core of this team’s success, and Rhian is a culture-first coach, who I believe can navigate and lead us where we want to go. Since leaving the field, Rhian has quickly accrued valuable coaching experience and knowledge at the international level, helping her stand out in a deep and competitive candidate pool. She knows how to challenge players in an inspiring, motivating and honest way and she will bring integrity to the role, while being a player-first person and coach.”