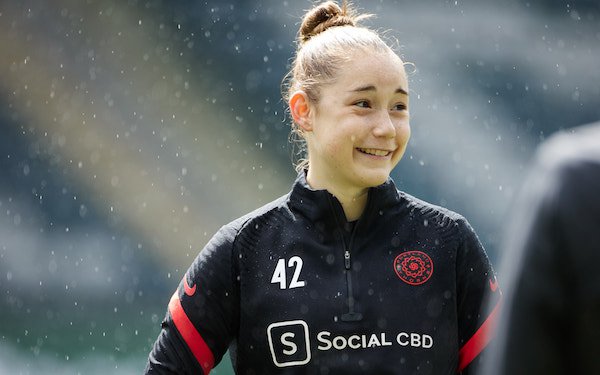 The U.S. under-20 women’s national team called up 24 players for a week-long camp beginning Tuesday in Chula Vista, Calif., in preparation for next year’s Concacaf U-20 Women’s Championship Feb. 25-March 12 in the Dominican Republic.

Four players on the roster are competing in this weekend’s College Cup: Florida State goalkeeper Mia Justus and defender Lauren Flynn and Rutgers defender Emily Mason and forward Riley Tiernan. Duke's Michelle Cooper was a first-team All-American as a freshman this fall.

North Carolina midfielder Talia DellaPeruta and Mason played for the U-20s when they won the 2020 Concacaf U-20 Women’s Championship.