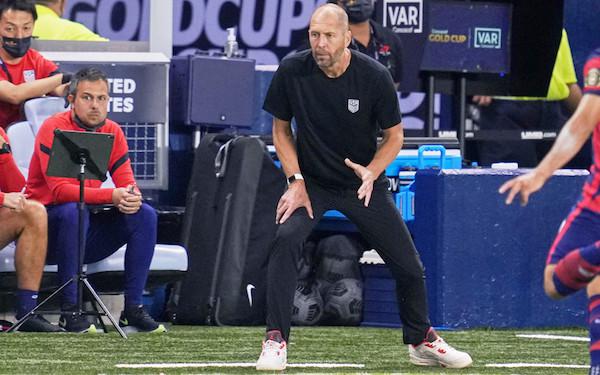 U.S. national team head coach Gregg Berhalter has called 26 players for a training camp in Carson, Calif., ahead of USA-Bosnia and Herzegovina on Dec. 18.

If the USA beats Bosnia & Herzegovina, it will set a program record for wins in a season with 17 in 2021. It has already set a record for the best winning record in a season, regardless of the outcome of the match at Dignity Health Sports Park.

"It's been a good year so far," said Berhalter on a media call on Friday, "but it's not done. We have another game in December, and we get to evaluate some new faces, guys we haven't seen before that we're really interested in working with, and then finally keep the core players of this domestic group moving."

The World Cup 2022 qualifying schedule presents some unique challenges for the USA. It will play a triple window, beginning on Jan. 27 against El Salvador in Columbus, Ohio. That's 7-13 weeks after MLS players finished their 2021 seasons, so Berhalter's staff must balance getting its players based in MLS time off and trying to get or keep them match-fit.

The squad includes most but not all of the MLS players who took part in World Cup qualifying. Among those not called in were Miles Robinson, Sebastian Lletget and Paul Arriola. But back from long injury layoffs are veterans Aaron Long and Jordan Morris.

The nucleus of the squad consists of 12 uncapped players, including Colorado Rapids defender Auston Trusty, who attended Berhalter's first camp in January 2019.

"It's essential that when we hit the field on Jan. 27," said Berhalter, "we have guys that are ready to compete at a World Cup qualifying level. This camp is essential but we understand that guys have been playing all year and they're fatigued and that's why the program will be slightly different, but we got to keep them moving and looking forward to competing against Bosnia on Dec. 18."

The winter window will feature home matches against El Salvador and Honduras (Feb. 2 in St. Paul, Minnesota) and an away match against Canada on Jan. 30. Until the Canadian Soccer Association picked its venue -- Tim Hortons Field, nicknamed "The Donut Box," in Hamilton, Ontario -- U.S. Soccer could not make a decision on the venues for the two home games. 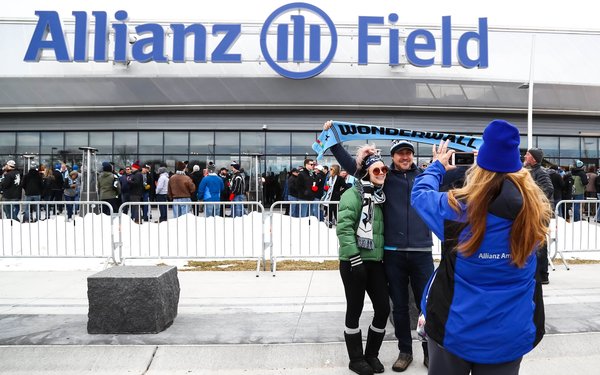 Berhalter said the goal was minimizing travel -- Columbus and St. Paul are both flights of two hours of less from Ontario -- and ensuring the crowd at the match will be a pro-USA crowd. He said the latter ruled out many venues on the East Coast and in Florida, where El Salvador and Honduras have strong support.

"We want a pro-U.S. crowd," he said on his media call. "You guys have seen what a pro-U.S. crowd does for the boys, so we now start having to weigh the risk of the weather, extreme weather. We know a large portion of our guys are playing in Europe, they're playing in cold weather right now. They're coming back to cold weather. They should be able to adapt pretty nicely."

Berhalter said many cold-weather venues weren't able to get their fields up to standards of play in the winter and were excluded:

"Minnesota and Columbus popped out from a travel and field standpoint and weather. Just think about it. If it's tough for us and we have guys playing in Europe, in cold weather, what's it going to be like for Honduras who's coming from Honduras mid-week, coming from 85-, 90-degree temperatures to go to Minnesota? So we see that as an advantage for us, honestly. And qualifying is about winning games and about qualifying."