Yanks Abroad: Weekend to forget for USMNT players in Europe 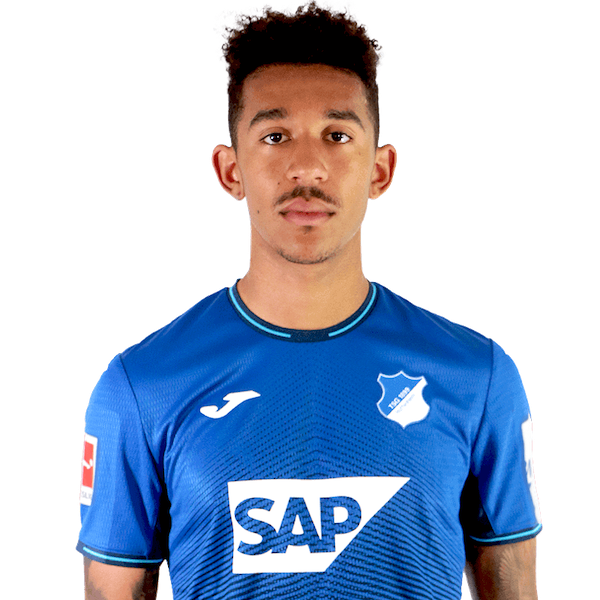 It was a weekend to forget for U.S. national team players in Europe.

It began on Friday when Tim Weah (quad) was injured in training at Lille and Tyler Adams' RB Leipzig lost again, resulting in the departure of Leipzig head coach Jesse Marsch, Adams' mentor.

Of the 25 players called up for World Cup qualifying in the fall, just two started and won: Chris Richards (back in the starting lineup at German club Hoffenheim for its 3-2 win over Eintracht Frankfurt) and Sam Vines (a fixture at left back for second-place Royal Antwerp in Belgium).

Several of the results were embarrassing: Joe Scally's Borussia Moenchengladbach lost 6-0 at home to Freiburg, and Gianluca Busio's Venezia blew a 3-0 lead and lost at home to Verona, 4-3.

Others who lost at home included Sergino Dest in his first start under new Barcelona coach Xavi and Konrad de la Fuente, L'Equipe's worst-rated player in Marseille's 2-1 loss to Brest.