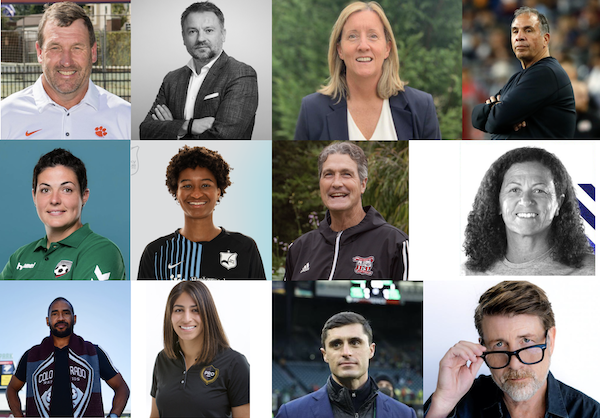 As we enter a new year, here's an archive of our 2021 interviews from various sectors of the soccer world.

Charles Altchek
MLS Next Pro president on the new league's launch, how it will grow, and why soccer enchants him

Shalrie Joseph
On becoming a coach, the Bruce Arena effect, and MLS boosting the youth game 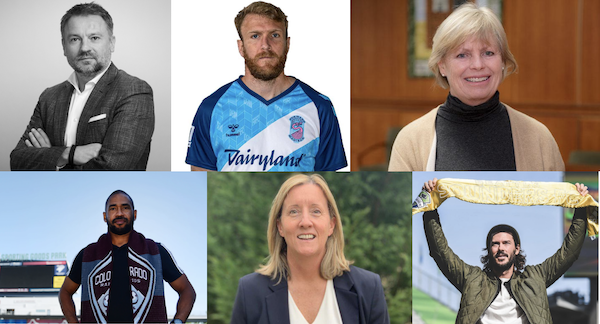 Connor Tobin
On the USL's historic CBA: Partnering for growth and protecting players

Fred Lipka
On MLS Next: The quest to deliver high-level youth competition with a sense of community 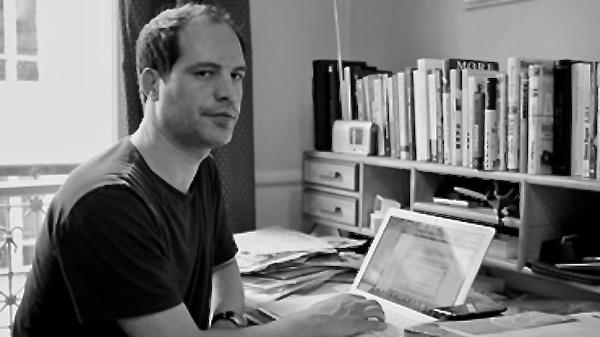 Brad Evans
On his goal and glory in Jamaica, and coaches Bradley, Schmid, Klinsmann and Arena 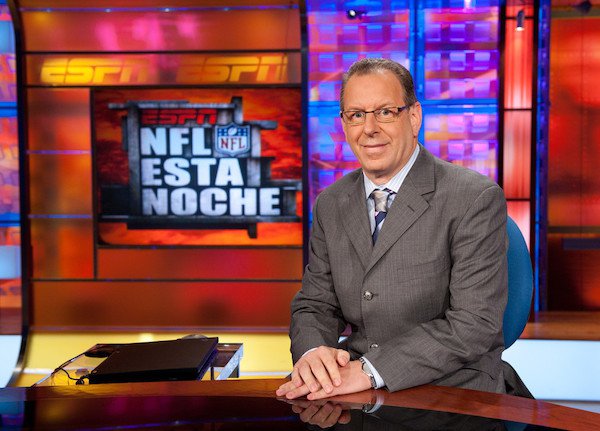 Roberto Abramowitz
On USA-Mexico, El Tri fandom, and how MLS can catch up to Liga MX 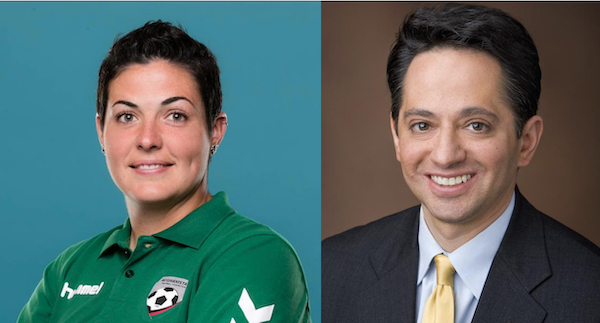 Steve Cangialosi
On broadcasting the Red Bulls, soccer vs. hockey, and the 2026 World Cup boost 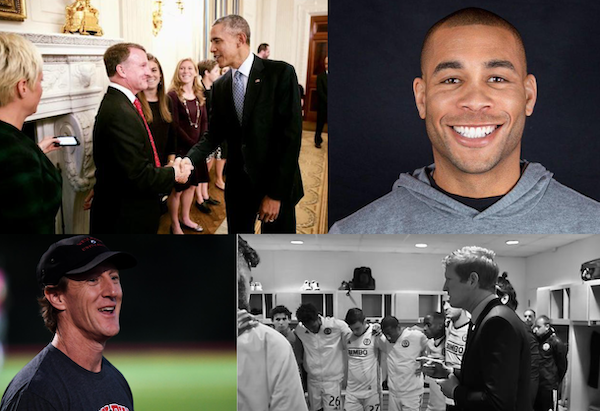 Steve Swanson
Coach of world champions, has a special fondness for the college game

Oguchi Onyewu
On his second home in Europe, the 99ers generation, and the USA's youthful roster

Jim Curtin
On his coaching rise from toddlers to pros, what makes Philly special, and Chicago locker room lessons 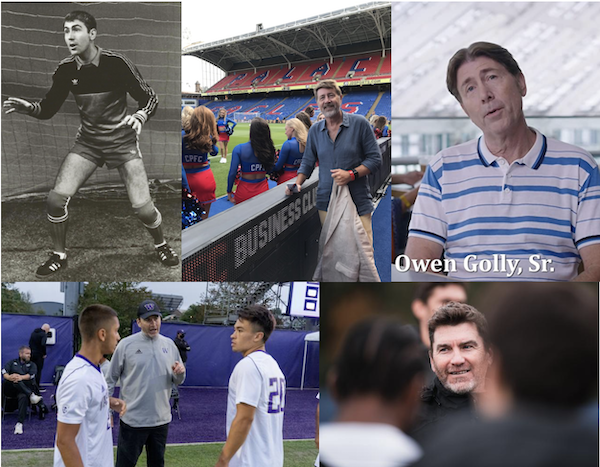 Jim Piddock
On helping save Crystal Palace, goalkeeping on Broadway, and the charm of Ted Lasso 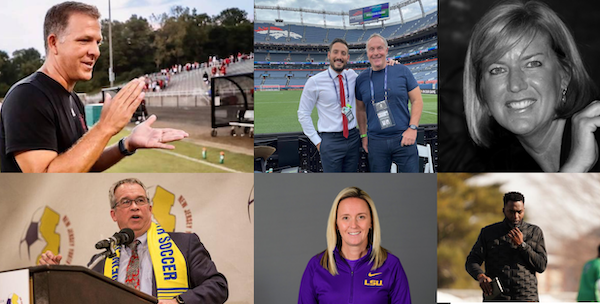 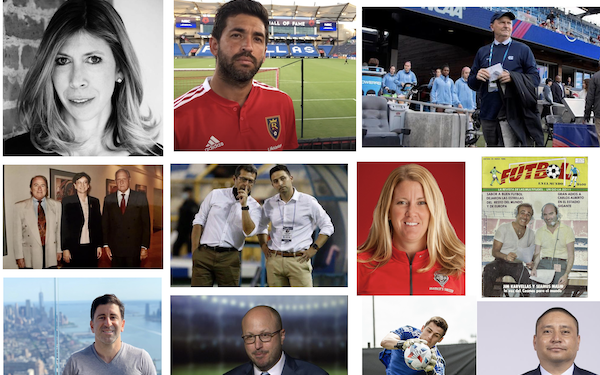 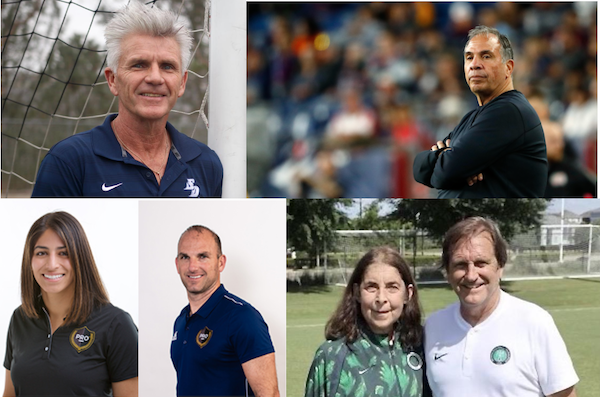 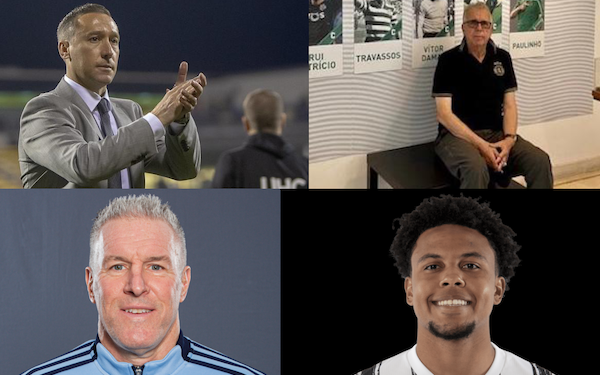