From coaches of various levels we spoke to in 2021, we've pulled 15 quotes that may serve you well when you take the field in 2022. 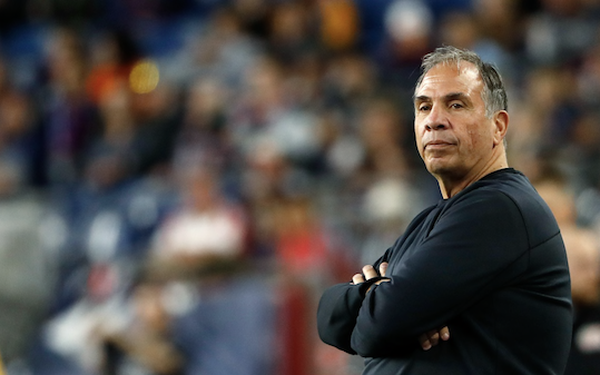 15. "I used to observe how my college lacrosse coach, Richie Moran, thought that the bottom player in our team was as important as the best player. And I admired that. And I try to respect all players, regardless of their role or their importance on our team. I think that's a good way to handle a team and players. It takes a lot of time to do that. You have to be tolerant and all. You have to have a good understanding of what those different players go through and try to respect that and treat them in the right manner."


-- Peter Vermes' journey through American soccer's evolution, his pursuit of excellence, and enjoying the moments

13. "I've got some great assistant coaches and I lean on them a lot. The game has changed quite a bit since I started coaching in college soccer 23 years ago. So if we were still doing things my way, the old way, I don't think we'd be as good as we are right now. I'm learning every day as I adjust with the changes of the game." 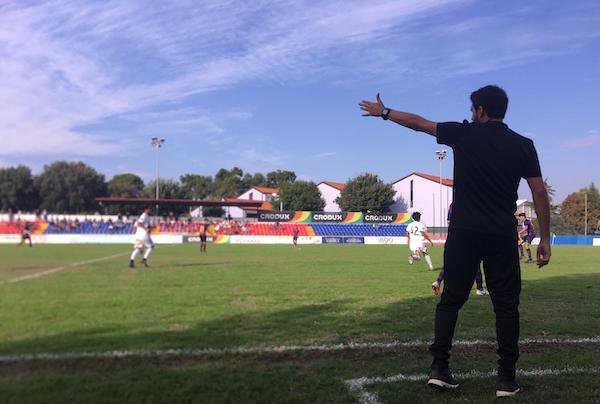 12. "You develop your eye by watching high-level soccer and as much training as you can, but then you as a coach, you have to transmit those ideas to the players. Coming up with your own methods of how to teach it."

-- Steve Cherundolo on fame in Germany, World Cups with the USA, and coming home to coach the Las Vegas Lights.

10. “If players don’t enjoy what they’re doing, the chance for success goes down tremendously." 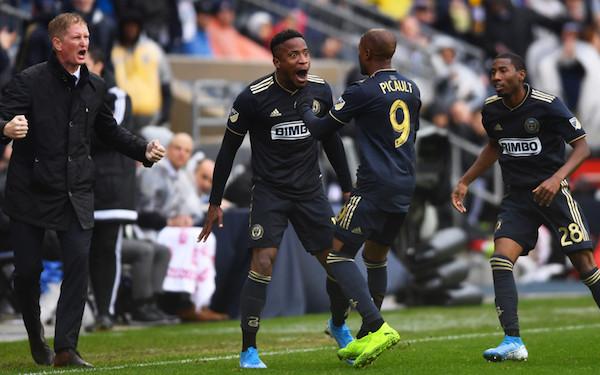 9. "More than the tactics, more than all the different things that go into preparing for a game, and then subbing and getting guys fit. More than all of that is the relationships you're able to create. You have to get to know each player individually. I have 15 different countries represented. Every kid grew up completely different. You have to get to know them as people. That applies to your staff as well."

-- Jim Curtin on his coaching rise from toddlers to pros, what makes Philly special, and Chicago locker room lessons.

8. "I try to preach to my players: You all come with different motivations. You don’t realize the quality of the relationships you’ll develop. You’ll care about doing the team justice. You’re talented, but you can learn from my mistakes."

7. "It's very important to give players opportunities play the game and to give them opportunities to experience real-game situations. We all know every game situation is unique and it's not about telling players what to do, it's about helping them to grow and to understand and recognize game situations – creating this type of environment from Monday to Friday – and on game day players can enjoy the game."

6. "I always went by the mantra, one kid, one ball. I felt the basis of the game was the more touches on the ball, the more exercises with the ball gives you the foundation to be a good player. As opposed to, I'm going to talk a lot and you're going to listen a lot. I never got into that. What I looked for is how often and how many times can you be involved touching the ball. The younger, the more time with the ball you need. 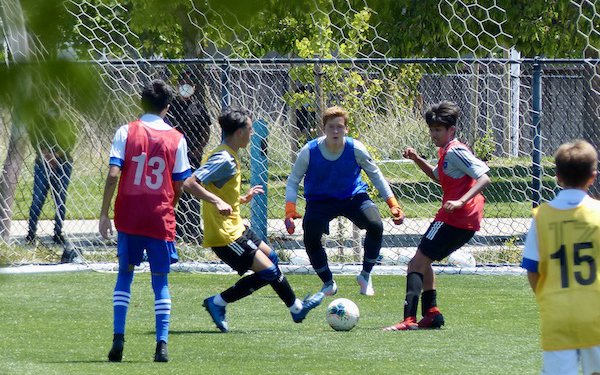 5. “Soccer coaches are planners. We’re always preparing for the next training session, recruiting call or game. It’s not about the record. It’s about what’s next.”

4. "The furthest thing from my mind is the way. I have a way. I like to create situations that give guys confidence and belief in each other. Tactics feed into it, but the foundation with the players has to be there first.”

3. “Every player needs the skillset to pass, shoot, receive, attack and defend one-on-one. College is too late to learn how to strike a long ball properly. We’ve improved enormously from 25, 30 years ago. At the same time, we have to make teaching those things a priority. That’s more important than going undefeated at a young age.”

-- Steve Swanson, coach of world champions, has a special fondness for the college game

2. "At the developmental stage where these kids are at, there are moments where you can be asking them the question more than giving them the answer. Letting them think about it and figure out their own way of answering that question. Giving them different situations where they can make their own decisions and have their own autonomy. I would categorize it as somewhere between being a professional soccer coach and being a parent."

1. "Obviously, a coach at the youth level should be fully aware of developing the technical side of the game for the players and that the kids have fun and enjoy themselves."