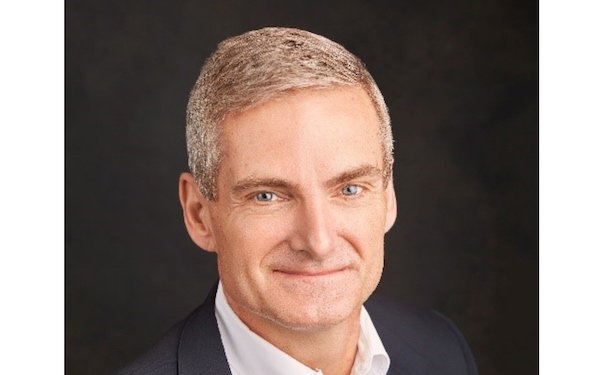 When Skip Gilbert  interviewed to be CEO of U.S. Youth Soccer, no one asked him about COVID.

He took over in January 2020. Two months later, he found himself steering nearly three million players, and a million coaches, administrators and referees, through one of the biggest health crises in American history.

The pandemic derailed the new head’s plans for his new role. Strategic planning, raising the profile of the largest youth soccer organization in the world, strengthening relationships with other groups -- all took a backseat to responding to a virus that closed fields and affected every club.

COVID is still here. But Gilbert has turned his attention to the tasks he articulated two years, when he interviewed for the job.

One of the most important questions he was asked during the interview was “What is your perception of USYS?”

He had a good perspective. He’d served in a variety of positions with sports governing bodies, including the U.S. Anti-Doping Agency, U.S. Tennis Association USA Triathlon, USA Swimming, and U.S. Soccer Federation.

He knew soccer well. He played at the University of Vermont, and for the NASL’s Tampa Bay Rowdies, and trained with Sheffield United and in the Netherlands.

His response: U.S. Youth Soccer was “the largest youth organization in the world that no one outside of soccer has ever heard of.” 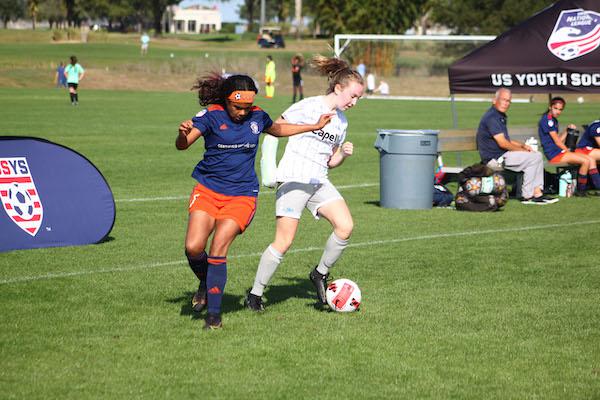 He vowed to make USYS a resource center for all its members – and a go-to organization for any issue involving youth sports, fitness and wellness.

“If you’re a new parent, knowing nothing about soccer, how can you get information?” he asks rhetorically. “If you’re a player, how do you get perspective for your journey from the recreational side to the top of the food chain: Division I college, MLS, the national teams?”

The pandemic put a stop to those ambitions. A skeletal staff remained at Frisco, Texas, headquarters, outside of Dallas. Many have now returned. They’re working on polishing the public’s perception of USYS. Part of the process involves examining many of the organization’s programs and procedures.

The Olympic Development Program is one. When Gilbert played, he says, ODP was the only route to the U.S. national team. Now it’s one of many.

“We need to show the public the benefits of playing ODP,” Gilbert says. “We’re concentrating n the ‘development’ phase. Plenty of clubs have phenomenal training programs. But there’s value in bringing the top players in, so they can train together. It gives them a different perspective.”

For clubs themselves, Gilbert looks to the Little League World Series model. It’s an internationally recognized brand, offering a goal for every young baseball player anywhere.

This August, U.S. Youth Soccer launches the Champions Cup. The invitational event will include teams “regardless of registration provider, membership status or carding entity.” Selection will be based on “performance in championship-caliber events from around the world.” Gilbert hopes to invite not just USYS age-group national champions, but winners from U.S. Club Soccer, ECNL, MLS Next and Girls Academy events too. He envisions “a canvas where kids can paint a picture of who’s best.” 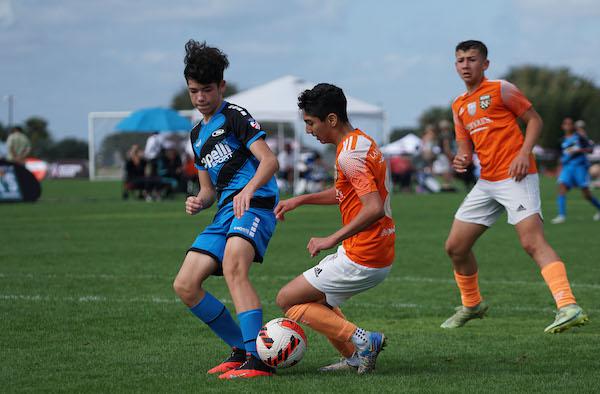 At the same time, he’s setting his sights on free play. A large segment of youngsters have no desire to play on a college, or even high school team. They just want to have fun. USYS needs to provide a model, Gilbert says, for harnessing their enthusiasm for less structured, but very enjoyable soccer.

The CEO is focusing too on “softer areas” like referee development. He is aware that officials of all ages are being driven away by abuse from parents, coaches and players.

Gilbert sees that as part of a “center circle” analogy. Just as the game begins with a kickoff and spreads out from there, so does the work of USYS. How, he asks, can his group touch everyone affected by youth soccer, and help them stay connected with the sport for life?

That brings him back to his COVID-delayed strategic plan. It’s not easy corralling 54 state associations, and those millions of players and volunteers. But they are, figuratively and literally, the “boots on the ground.” They are the ones who can help youth soccer thrive, providing the impetus for all that follows.

Small-sided and 11-v-11 games and training are important. But so too are other forms like futsal and beach soccer, Gilbert says.

As well as e-sports. “I thought that would be the death of sports,” he says referring to the meteoric rise of video games. “But they bring people into soccer. They want to actually play the game. We need to embrace that. Lots of people are married to how things were done in the 1970s and ‘80s. We’re in 2022 now. We have to look at doing things differently.”