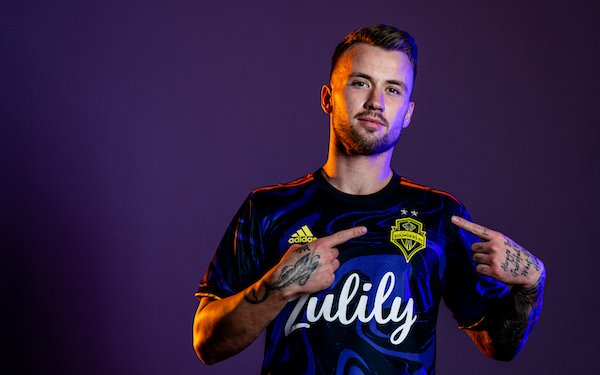 Rusnak, who was a Designated Player at Real Salt Lake, will keep his DP status with Seattle, which has Nicolas Lodeiro and Raul Ruidiaz under contract as Designated Players. Brazilian Best XI pick Joao Paulo is eligible to be a TAM player in 2022.

Under the terms of the new CBA, players with a minimum age of 24 and five years of service in MLS were eligible to enter the free-agent market in 2022. That was down from a minimum age of 28 and eight years in MLS. MLS free agency includes restrictions on how much more money players can make, so it is not true free agency. (Those restrictions don't apply if they are out of contract and seek to move to another league.)

Players making above the maximum salary budget charge, including Designated Players, are now eligible for free agency, based on specific guidelines.

Rusnak, a Slovakian international scored 41 goals and added 39 assists over five seasons with Real Salt Lake, which signed him from FC Groningen in the Dutch Eredivisie in 2017.