New Courage president Francie Gottsegen: 'We hope to win back those fans that we may have alienated' 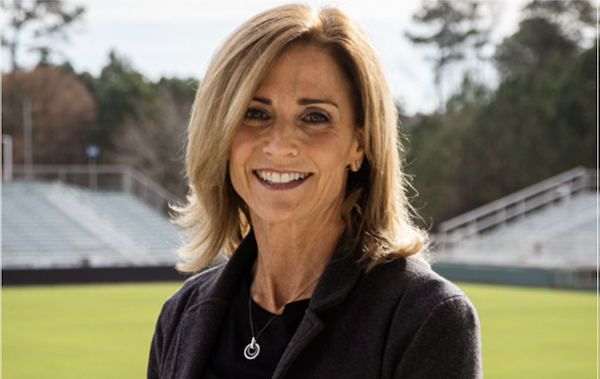 The North Carolina Football Club, which operates the NWSL's North Carolina Courage and USL League One's North Carolina FC, named Francie Gottsegen as its new president and moved Curt Johnson into the role of chief soccer officer as part of changes to its senior leadership delayed by the pandemic.

Gottsegen has a sports background with the PGA of America, NBA and MLS. Most recently, she was the CEO of Sports Systems, a TicketManager company.

Johnson has been with North Carolina FC as president and general manager since 2011 when it was the Carolina RailHawks in the NASL. As the chief soccer officer, he will focus on the technical and team side of the clubs as well as strategic projects and board work, serving on the NWSL and USL board of governors and the North Carolina FC Youth board. 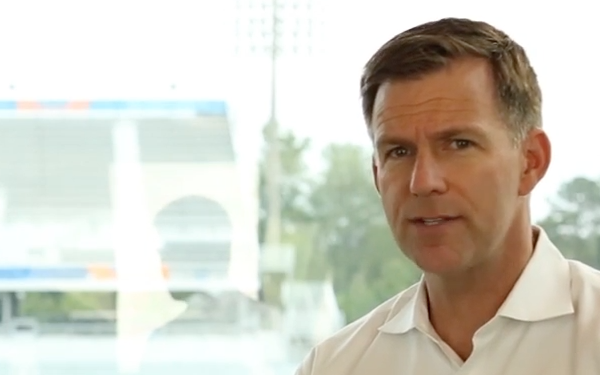 Joanna Holder has also been hired as the club’s chief people officer.

North Carolina Football Club, owned by Steve Malik, is one of two teams that operate teams in both the NWSL and USL. Louisville City (USL Championship) and Racing Louisville (NWSL) are operated by Soccer Holdings, LLC. Three MLS clubs expanded their organizations to include teams in the NWSL: Houston, Orlando and Portland.

NCFC, which began in the USL Division 1 in 2007, moved from the USL Championship down a division to the USL League One in 2021. The Courage moved from Western New York in 2017, a year after the Flash won the NWSL title. It won NWSL championships in 2018 and 2019 and finished first in the regular season in its first three seasons.

The last six months have been marked by upheaval at the Courage, beginning with allegations of sexual misconduct by head coach Paul Riley earlier in his pro coaching career. He was fired on Sept. 30, the same day as the article in The Athletic appeared. The Courage's core of U.S. national team veterans -- Sam Mewis, Abby Dahlkemper, Jessica McDonald and Lynn Williams -- have all been traded in the last two months. 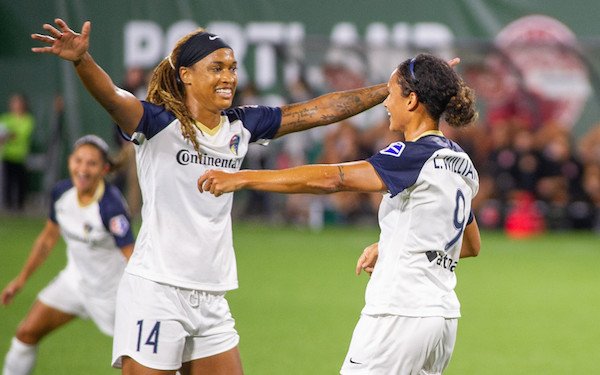 The Courage had to issue a statement in which it apologized to fans upset by the recent re-signing of Jaelene Daniels, the U.S. international who retired in 2020.

Daniels, who spent six seasons with the Flash and Courage, made headlines after turning down a trip with the U.S. national team to Norway and Sweden in 2017 for what was first described as "personal reasons." She later said she refused the call-up over the team's rainbow-themed gay pride jerseys, citing her faith in an interview on the 700 Club.

In response to the reaction from fans after the signing, the Courage said it acknowledged "the impact this announcement has on our community. We’ve spent the past few days reading your messages and reflecting on our actions. We are very sorry to all those we have hurt, especially those within the LGBTQIA+ community."

During a virtual press conference on Friday, Gottsegen was asked if the signing caused harm to the community and whether the statement the Courage issued meant it thought it should not have caused the harm in the first place.

“I don’t think it had caused harm to the community," she responded.

Gottsegen went on to say Daniels was a "great teammate" and part of championship teams and described the Courage as a "new team" that was "player-focused" and supported and embraced the LGBT community and would give players voices to share their support.

"We hope to win back those fans that we may have alienated because of the decision we made," she added.