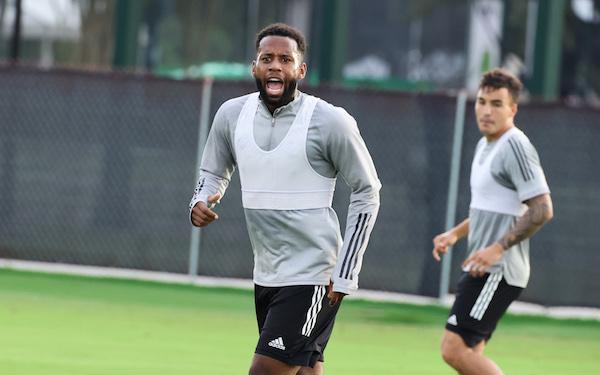 Kellyn Acosta, who played in a team-high 21 of the USA's 22 international matches in 2021, has been traded by the Colorado Rapids to LAFC.

Acosta, 26, had been expected to leave the Rapids after helping them finish first in the Western Conference, but he had hoped to move abroad.

In a tweet later deleted, he said "this narrative is sad" and the Rapids pushed him out. "They had an offer for me on the table from abroad and ongoing interests and opted to trade me…"

He later tweeted to thank Colorado fans (below) and sent a tweet directed at LAFC fans, saying he will "give everything I have for the black & gold!"


Regardless of the matter, I enjoyed my time in CO and was with a great group of players and staff. We achieved things most wouldn’t believe. Wishing them the best moving forward. I’m excited for my next adventure!


The Athletic reported that, according to a Rapids spokesperson, Colorado did not have on offer on the table for Acosta at the time the trade was agreed to but over three hours later, it received an email from a club in Europe asking for a one-year free loan with an option to buy.

“Kellyn is a player that has all the attributes necessary to play how we want in the midfield,” LAFC co-president and general manager John Thorrington said. “He provides versatility and ability to help our team immediately. He is in his prime, a fixture in our national team, and offers the MLS experience we sought in the off-season.” 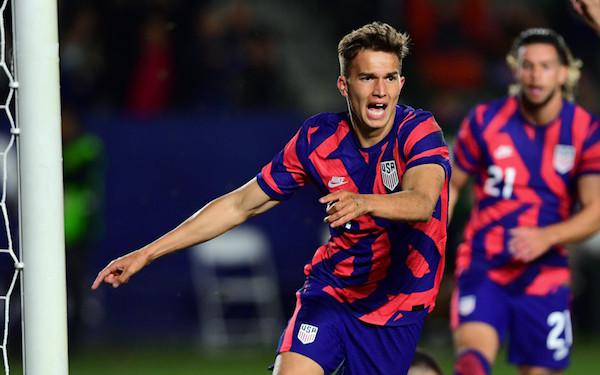 Acosta is at the U.S. training camp in Phoenix. Rapids teammate Cole Bassett left the camp on Wednesday to prepare for a move abroad. The Dutch soccer magazine Voetbal International reported that the 20-year-old Bassett will join Dutch club Feyenoord next week. The Athletic reported that the agreement is an 18-month loan with a purchase option.