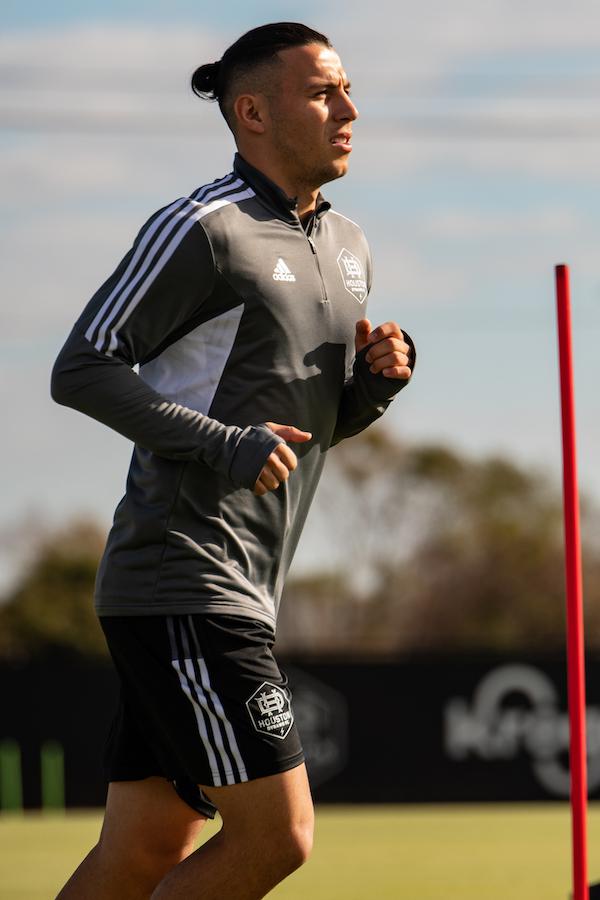 Ferreira is the most expensive signing in Dynamo history and the first Designated Player acquired since Pat Onstad was named general manager in November.

In two years with Libertad, Ferreira won two league scoring titles and led the club to the 2021 Apertura championship last May. In 2020, he scored three goals to lead Libertad to the quarterfinals of the Copa Libertadores.

Before Libertad, Ferreira spent a season and a half with Atletico Morelia in Liga MX, where he scored 11 goals in 38 games.

“Sebastian is a high-potential attacker with an impressive scoring record in South America and Liga MX," said Onstad. "He also possesses the tenacity and selflessness that we are looking for in Houston Dynamo FC players."