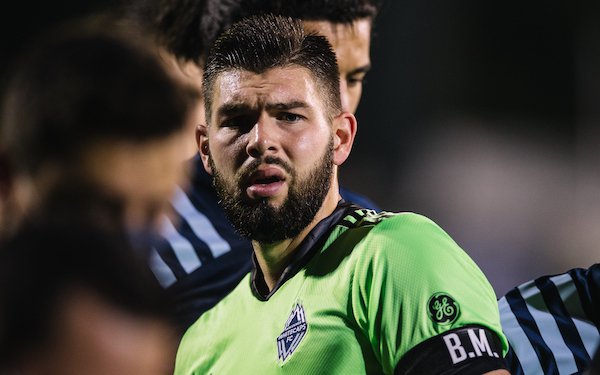 Canadian Maxime Crepeau became the latest player to move within MLS on a $1 million GAM deal when LAFC acquired him from the Vancouver Whitecaps in exchange for $1 million in General Allocation Money (GAM), plus a natural first round pick in the 2025 MLS SuperDraft and conditional GAM.

Crepeau, 27, helped the 'Caps make the playoffs in 2021, recording a career-high six shutouts in 27 appearances. He was named the Whitecaps' Player of the Year in 2019 and 2021. He is a native of Quebec and started his career at the Montreal Impact academy. He has started four of Canada's 14 World Cup 2022 qualifiers.

Goalkeeping has been an issue for LAFC over the last two seasons. Its only other keeper on its roster for the 2022 season is 21-year-old Tomas Romero. In his first MLS season, Romero started 18 games in 2021.