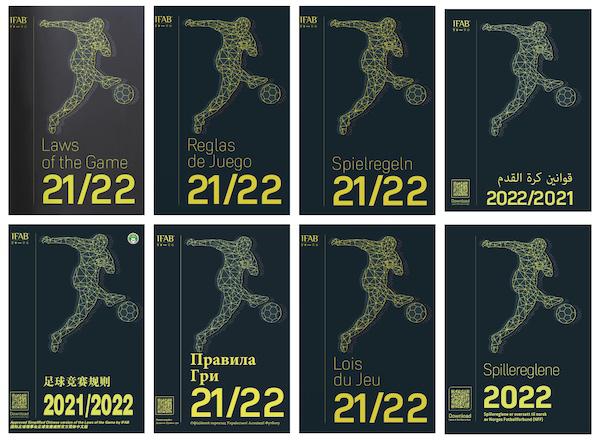 I officiated five older boys games with two teenage referees in a tournament. We switched as ref and AR for each game.

After the five games, the assignor told me that both are being looked at by the State Youth Referee Administrator (SYRA) for advancement, possibly into MLS one day. I expressed surprise at this comment as neither had the natural foul recognition to progress far in my humble opinion. Yet the attitude of both was pretty good.

A few weeks later, I refereed with one of these officials as he was my AR for a slow-moving boys U-13 game. It was his first game of the day and he arrived 20 minutes before kickoff, not 30 minutes as recommended, at a field two miles from where he lives in his own hometown.

I gave pre-game instructions to both AR’s and the official that I had worked with before had a couple of years more officiating experience than the other AR. Yet the experienced AR, who if he was truly up-and-coming would find being AR in a boys U-13 game to be not very challenging, made it challenging by not concentrating on his responsibilities.

Yes, he got the out-of-bounds and most of his other decisions correct. But when a goal was scored near the end of the first half, rather than running up the touchline which is the signal for a legal goal, he simply stood at the corner flag and pointed to the halfway line.

So I spoke to him at halftime. Well, for the other goal scored on his side, in the second half, he ran up the touchline so that was good. Not so good was how the goal was scored. It was a direct kick 25 yards from goal. As this is an experienced AR, I did not have to be concerned about offside so I concentrated on any handling in the wall as well as any foul in front of the goal. The ball was shot, the goalkeeper saved the ball and parried it to an attacker running toward the goal, who scored.

A spectator from the defensive team yelled “Offside.” If I had to guess, I would say that the attacker was in an offside position when the ball was kicked but it would simply be a guess as this was a relatively tight decision. The coach whose team surrendered the goal yelled that the AR needed glasses so I went over to the bench and cautioned the coach for dissent.

After the game, the AR told me that he was appreciative that I had cautioned the coach and I told him that I would never allow a personal attack on an official to go unsanctioned. The AR then said to me, “Besides, the player could not have been offside as the goalkeeper had saved the ball.”

Ugh! I explained to the AR that a deliberate save by a keeper or even a defender near the goal line which goes to an attacker, who was in an offside position when the ball was shot, is offside.

I also spoke to the AR how he did not flag an obvious trip two yards in front of him, then allowed a defender to stand by the ball that the attacker was trying to put in play. His answer was, “I don’t like to go on the field when I’m the AR,” which was the wrong answer. So professional soccer will have to wait. I spoke to the assignor and told him that this official’s ability and attitude needs improvement and do not assign him the top games he was giving him as he does not deserve them. The assignor said he would observe the young ref to find out what’s up with him.

Bottom line is somebody is always watching you. A slow-moving boys U-13 game temporarily derailed this official’s path for advancement.

Among our recent refereeing coverage and commentary:

PRO's Greg Barkey on Video Review's complexities, the evolution of American reffing, and his childhood in Argentina by Arlo Moore-Bloom

How to stall referee abuse in youth soccer by Ian Plenderleith 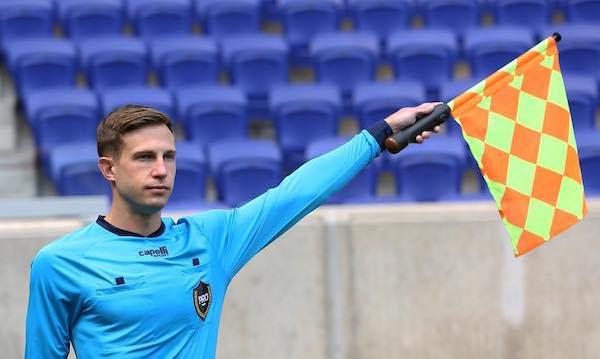 
Download the 2021-22 FIFA rulebook (available English, Spanish and other languages) in PDF form HERE, or app.