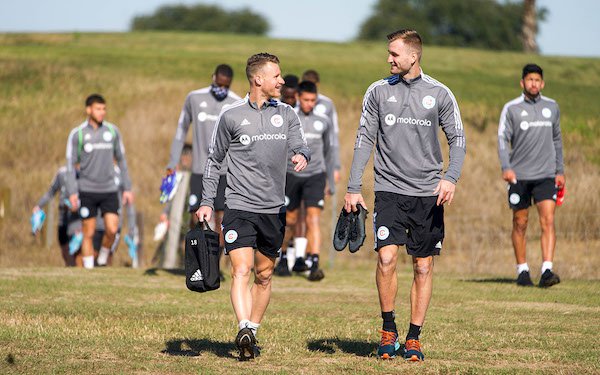 The five coaches given their first MLS head coaching jobs are all taking over teams that did not make the 2021 playoffs.

Ezra Hendrickson must turn around the Chicago Fire, whose four-year absence from the playoffs is the longest of any team in MLS's Eastern Conference.

The Fire wasn't good in 2021 -- 9-18-7 -- and worked to unload as many players as possible. Gone are five of the 11 players who played the most minutes in 2021, including Robert Beric, who had 20 goals in two MLS seasons but is likely headed back to St. Etienne in France after failing to reach an agreement with Sporting KC following his selection in the MLS Re-Entry Draft.

Chicago returns some good young pieces: 17-year-old keeper Gabriel Slonina, who is with the U.S. national team in Columbus, 22-year-old defender Miguel Navarro from Venezuela and 21-year-old midfielder Federico Navarro from Argentina. Jhon Jader Duran, an 18-year-old winger from Colombia, will join the Fire for his first season after being acquired a year ago and staying at Envigado for the 2021 season.

So far, the major 2022 acquisitions have been a pair of Germans: center back Rafael Czichos acquired from FC Cologne and forward Kacper Przybylko, picked up in a trade for  $1,150,000 in GAM from Philadelphia Union, where he was the Union's leading scorer over the last three years.

Przybylko, who moved to MLS in 2018, says he was flattered to hear the Fire wants to build its attack around him and feed balls to him.

When preseason camp opened last week, Hendrickson said his goal is to adopt a new style that will end up creating more chances. 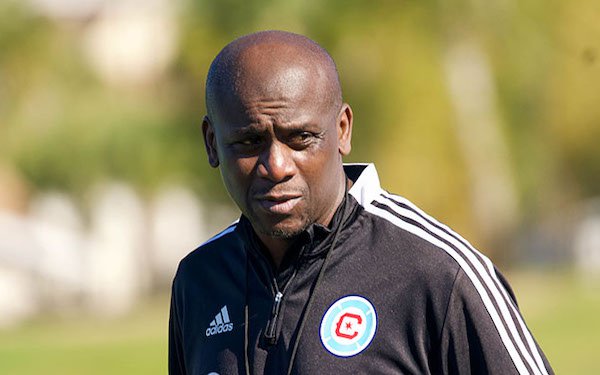 Adding new pieces in the attack is the Fire's focus.

"We've stacked up on a lot of defenders," added Hendrickson, "and our focus is to now complement that with some attacking players, some attacking quality. I think that's, like I said, in the pipeline, and hopefully we cross that line with these players that we are looking at shortly."