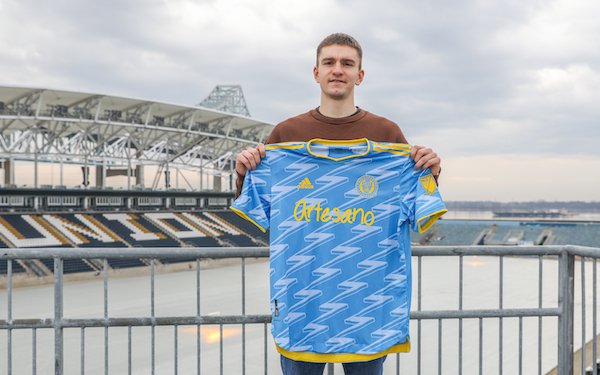 The Philadelphia Union has signed Danish forward Mikael Uhre to a three-year Designated Player contract with an option for a fourth year, acquiring him from Brondby for a transfer fee the Philadelphia Inquirer reported to be a team-record $2.8 million.

The move comes less than week after the Union traded Kacper Przybyko, its top scorer each of the last three seasons, to Chicago for $1.15 million in General Allocation Money. A year ago,

Uhre, 27, was the 2020-21 Golden Boot winner in the Danish Superliga with 13 goals. He leaves with 11 goals in 16 league games, once again on top of the scoring charts. He earned his first cap for World Cup-bound Denmark in November against Scotland. 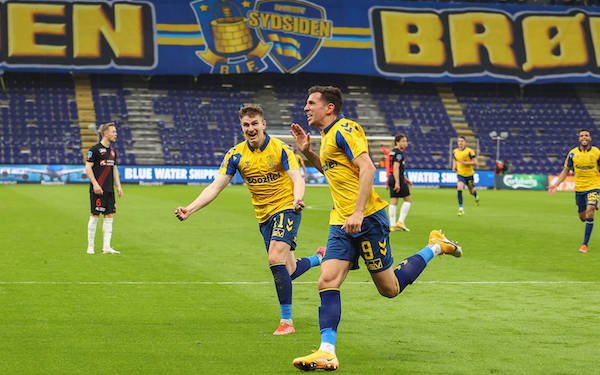 “We have been following Mikael for some time as he has developed and risen through the Danish Superliga, and we are excited to complete this deal to bring him to the Union,” said Ernst Tanner, the Union's sporting director, in a statement. “We are always looking for ways to improve the quality of our roster and we believe Mikael, having become a top player in Denmark, is a good fit for our system and will be an integral piece in our continued growth as a club.”