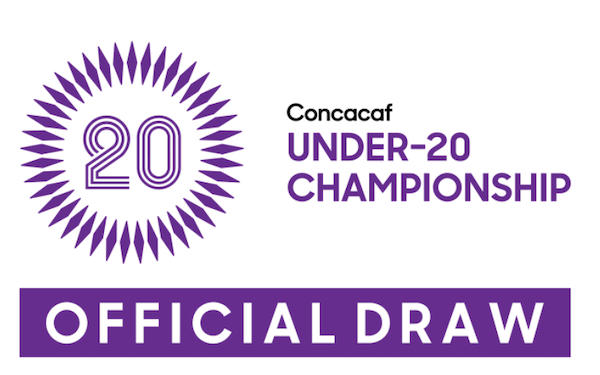 The Concacaf U-20 Championship, June 18 through July 3 in Honduras, will determine the region's qualifiers for both the men's 2023 U-20 World Cup in Indonesia and the 2024 Summer Olympics in Paris. The will begin with Group E play, facing St. Kitts and Nevis, Canada and Cuba .

Four teams (the semifinalists) from the tournament will earn passage to the U-20 World Cup while two (the finalists) qualify for the Olympics, a U-23 tournament.

• The USA has qualified for the last U-20 World Cups, which are held every two years, and reached the quarterfinals in the last three.
• The USA has failed to qualify for the quadrennial men's Olympic soccer tournament since its group stage exit at the 2008 Games in China.

The top three teams in each of the four groups advance to the 16-team knockout, joined by four group winners from a preliminary knockout round (Curaçao, Dominican Republic, Nicaragua and Puerto Rico) played last November.