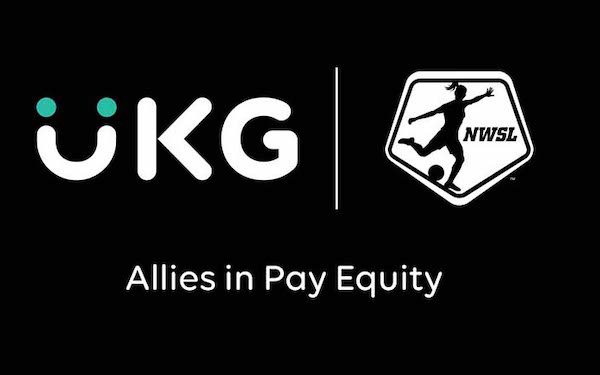 The NWSL has reached an agreement with UKG, a workforce management company, on a three-year sponsorship agreement.

The agreement makes UKG the first-ever title sponsor of the NWSL Challenge Cup, whose winner will be decided on Saturday when the North Carolina Courage hosts the Washington Spirit.

The cornerstone of the deal is the increase in the Challenge Cup bonus pool tenfold in 2022 and a total pool that will more than double again in 2023.

Under the terms of the first NWSL collective bargaining agreement, which was signed earlier in 2022, the Challenge Cup’s minimum bonuses were set at $1,000 for players on the winning team and $500 for players on the runners-up. Those payouts now increase to $10,000 and $5,000 thanks tio UKG. Players on the semifinal losers will get $1,500, according to media reports.

The new CBA bumped the average total compensation -- including benefits -- to $54,000 a year.

NWSL commissioner Jessica Berman: “Our partnership is purpose-driven, and we believe that will eventually lead to broader impactful change, not only for women in professional sports but for women and underrepresented groups worldwide who have advocated tirelessly for the equity they deserve.”