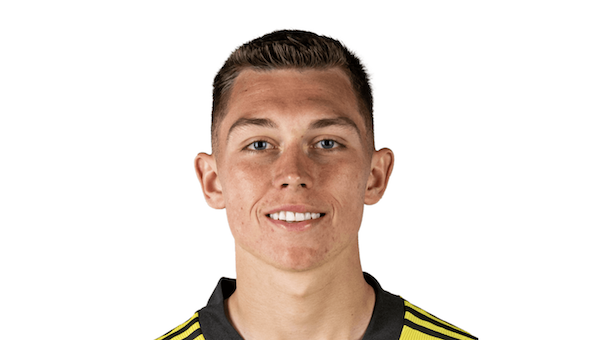 Michniewicz, who visited Slonina at the Chicago Fire's U.S. Open Cup game in April and gave him a Poland national team No. 1 jersey, also called in three other MLS players — Charlotte FC's Karol Swiderski and Kamil Jozwiak and Adam Buksa (New England) — for the Robert Lewandowski-led team that faces Belgium, Wales and the Netherlands for June's UEFA Nations League game.

Born and raised in Illinois to parents who are Polish immigrants, Slonina has been called into U.S. camps by Coach Gregg Berhalter but has yet see action for the USA's full national team. He played for the U.S. U-17s in February of 2020.

Slonina, who has played in 29 MLS games, is one of five goalkeepers call into to Poland's camp.

Poland qualified for the World Cup and is in Group C with Argentina, Saudi Arabia and Mexico. Its starting goalkeeper is Wojciech Szczesny, the 32-year-old who plays for Juventus and has 63 caps.