What MLS players' compensation says about recent success (or failure) 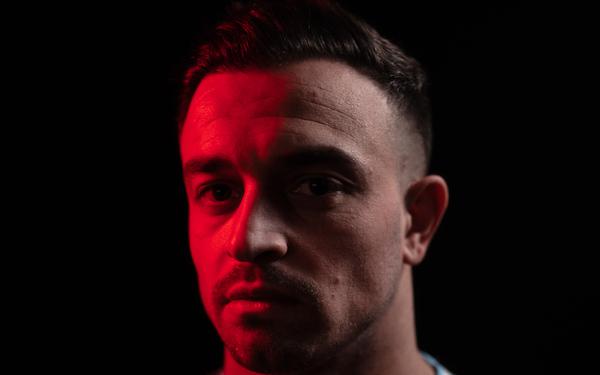 The MLS Players Association released its biannual salary guide with base salary and guaranteed compensation for players in MLS.

The numbers cover contracts for players as of April 15, so that doesn't include players signed between then and the end of MLS's primary transfer window in May 4 or new contracts players may have signed since then.

How teams have constructed their rosters in terms of who makes what amount and how they meet MLS roster rules regarding their overall salary charge and the salary charges of individual players says a lot about how well some teams are doing or not doing.

1. What is the Fire doing? The highest-paid player in MLS is the Chicago Fire's Xherdan Shaqiri, who makes $8,153,000 in guaranteed compensation in 2022.

There were some eyebrows raised when the Fire acquired the 31-year-old Swiss international from Lyon in February. He had started only nine Ligue 1 games in 2021-22 after moving from Liverpool, where he started just 18 Premier League game in three seasons.

In a release, Lyon stated the transfer fee for Shaqiri was 7 million euros ($8 million) and described the deal as "very favorable financially" in the context of the difficult situation big European clubs face.

Shaqiri was born in Kosovo to Albanian parents and moved to Switzerland when he was 1. He started out at FC Basel, where Fire sporting director Georg Heitz was the club's sporting director. Heitz described Shaqiri. a reserve on UEFA Champions League-winning teams at Bayern (2013) and Liverpool (2019), as "a game-changing player and someone who will bring joy to our supporters and the city of Chicago."

How has Shaqiri done? He has scored two goals and added three assists in nine games, but he has hardly been a "game-changing player" for the Fire, which has not won a game in almost two months and sits in last place in the Eastern Conference with a 2-5-4 record.

The seven players making more than $300,000 is easily the fewest number of players on any MLS team. (Surprise Austin FC has 18 players making $300,000 or more in guaranteed compensation.)

2. LAFC reloads from within league. LAFC sits in the lead for the 2022 Supporters' Shield with a record of 7-2-2. This comes after it failed to make the playoffs for the first time in 2021.

A big factor in the turnaround has been in influx of veterans acquired in trades or as free agents from other MLS clubs. The seven new players who have been acquired from other MLS teams and are playing all make more than $300,000 a year in guaranteed compensation. 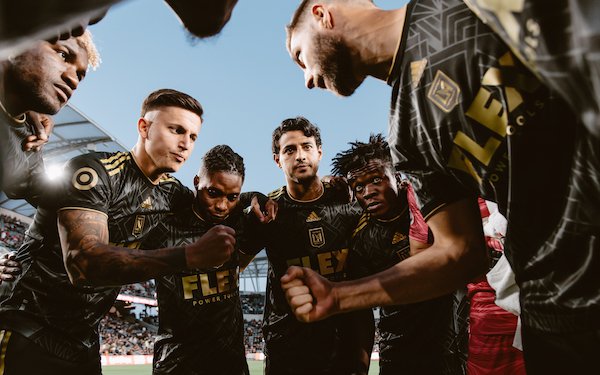 3. Jesus Ferreira delivers. FC Dallas is best known for its former academy players who moved to clubs in Europe — Weston McKennie, Ricardo Pepi, Chris Richards and Reggie Cannon are all contending for places on the USA's 2022 World Cup team — but it has been winning this season in MLS with Homegrown players whom it has retained.

FC Dallas (second in the Supporters' Shield race with a 6-1-4 record) made Jesus Ferreira the highest-paid 2022 Homegrown player in MLS when it signed him to a new deal in January. Teammate Paxton Pomykal also ranks among the top five highest-paid Homegrown players on teams that originally signed them: 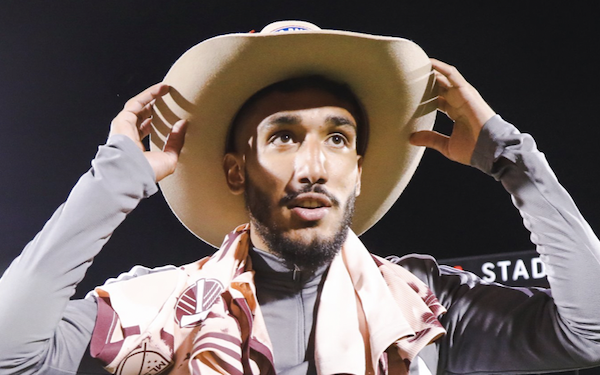 4. Sounders hit Concacaf sweet spot. For years, observers have pointed to the weakness in MLS lineups in terms of the players teams signed below Designated Player thresholds.

The Seattle Sounders are an example of what a team can do with a balanced roster. It won the 2022 Concacaf Champions League with a starting lineup whose average compensation was more than $1.3 million a player.

The key is the balance in compensation throughout the lineup with five starters making more $1 million a year (tied for the most by any team in MLS) and eight of the 11 starters earning more than the 2022 maximum salary budget charge of $612,500. 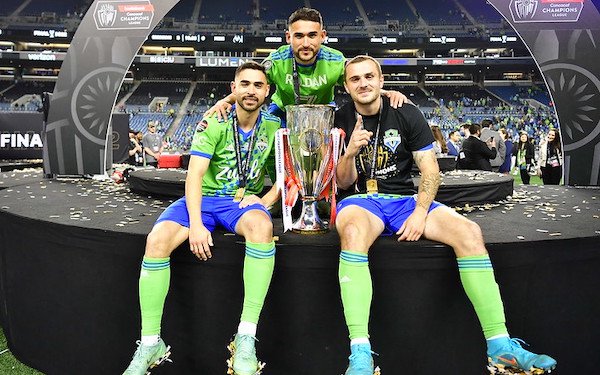 5. NYCFC and the art of roster maneuvering. The key number teams need to keep in mind when they build their rosters is $612,500. That's the maximum salary budget charge. If player makes more than that amount, teams have to "buy down" his salary, using Allocation Money (which can be accumulated in multiple ways) unless a player fits into a certain designation: Designated Player, Young Designated Player or player signed to a U22 Initiative Slot.

Defending champion NYCFC has used its City Football Group connections to build one of the best squads in MLS history in terms of the depth of young talent, mostly acquired from South America, but to do that it has had to learn how to maneuver MLS roster rules. 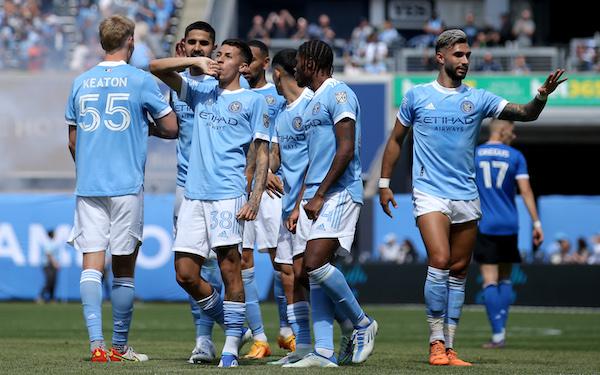 What also needs to be remembered that a player's budget charge includes not just guaranteed compensation but also loan fees, transfer fees, agent fees, so NYCFC has had to find ways to absorb the fees it has had to pay for most of its imports.