Equal pay, at last, for both USMNT and USWNT players: 'Truly historic moment' 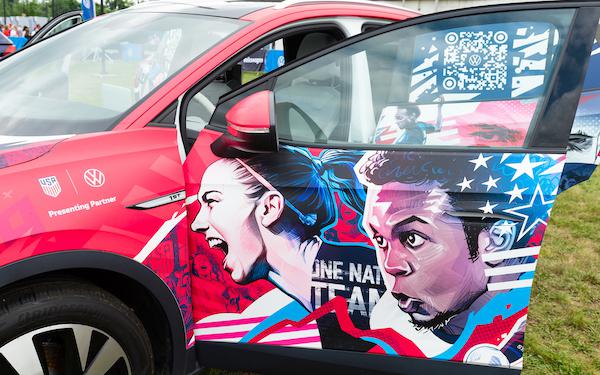 U.S. Soccer reached an agreement with the player associations of its two senior national teams on new collective bargaining agreements.

The new collective bargaining agreements achieve labor peace for the federation. But most important, an historic equalization of World Cup prize money that makes the pay truly equal.

For the first time, U.S. Soccer will pool portions of the prize money it receives from FIFA — the money goes to the federations, not players, and federations are free to do what they want with the money — and the prize money will be split equally between the players on the two national  teams.

The prize money is on top of appearance fees and game bonuses players receive from U.S. Soccer for participation in the World Cup, as well as at other tournaments and in friendly matches.

Some federations have equalized the terms by which they pay their women's national team programs for everything but event prize money. What passed for equality was an agreement to pay the same percentage of vastly different pools of prize money.

FIFA will increase the total prize money for the next World Cups -- from $400 million to $440 million for Qatar 2022 and from $30 million to $60 million, according FIFA president Gianni Infantino, for the 2023 Women's World Cup, which will be expanded from 24 to 32 teams and played in Australia and New Zealand.

The USWNT players argued that they should receive the same prize money the men would have received for the same success in the World Cup. To make up the discrepancy in World Cup payments would “likely bankrupt” the federation, U.S. president Cindy Parlow Cone said in 2021. 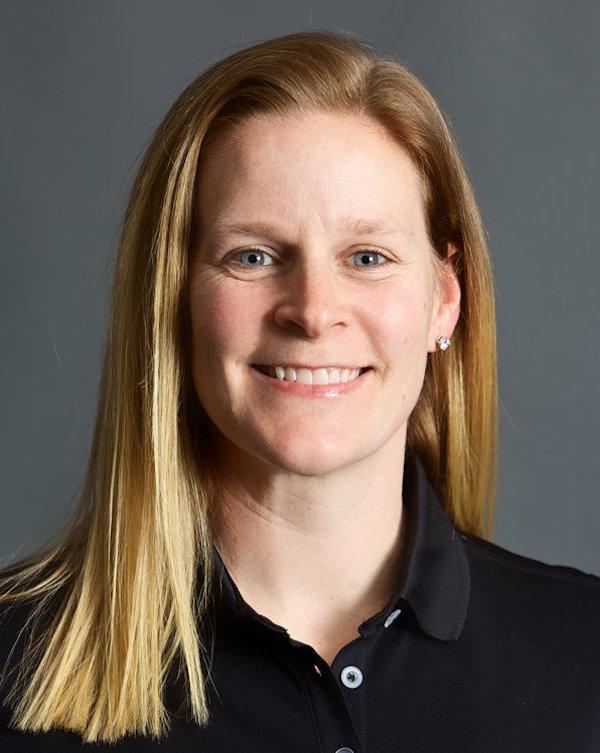 "This is a truly historic moment," said Cone. "These agreements have changed the game forever here in the United States and have the potential to change the game around the world."

U.S. Soccer settled its equal pay dispute with members of the women's national team in February, agreeing to pay the members of the class-action suit $22 million plus $2 million placed into a fund to support the players in their post-career goals and charitable efforts (the members have their own legal fees and costs to pay). The settlement came weeks before a federal appeals court was to hear the appeal from the women, whose case had been dismissed by a district court judge in 2020. That settlement was made contingent on a new collective bargaining agreement between U.S. Soccer and the men's players association (USWNTPA). The federation insisted any agreement was contingent on equalization of pay with the men and women, which required an agreement with the men's players association (USNSTPA).

As a practical matter, an agreement on prize money couldn't take place until the USA was assured of qualifying for the 2022 World Cup, which happened on March 30, the final day of the Concacaf qualifying tournament.

Revenue-sharing adds to player compensation. The agreement no longer guarantees salaries for women's national teams players or pays their NWSL salaries. But it includes for the first time a revenue-sharing agreement. The federation will share a portion of its broadcast and sponsorship revenue divided equally between USWNT and USMNT players. The same will go for ticket revenues for national team games for which U.S. Soccer controls the gate with bonuses for sellouts.

The new CBAs will boost the payouts national team players receive considerably. The New York Times reported that players were told they can expect to collect average annual payouts of about $450,000 and potentially more than double that in successful World Cup years.

Equality in working conditions. The new collective bargaining agreements assure that both teams play at comparable match venues, train at comparable facilities, stay at comparable hotel accommodations and receive comparable support and staffing in terms of quality and cost. These were the subject of the women's federal lawsuit and settled earlier in the litigation process, which began before the EEOC in 2016 and in federal court in 2019.

The USWNT's agreement also provides for additional benefits for such things as parental leave (pregnancy or the care of a newborn/newly adopted child to a maximum of six months) and a short-term disability. For the first time, men as well as the women will be eligible to receive child-care during national team events.