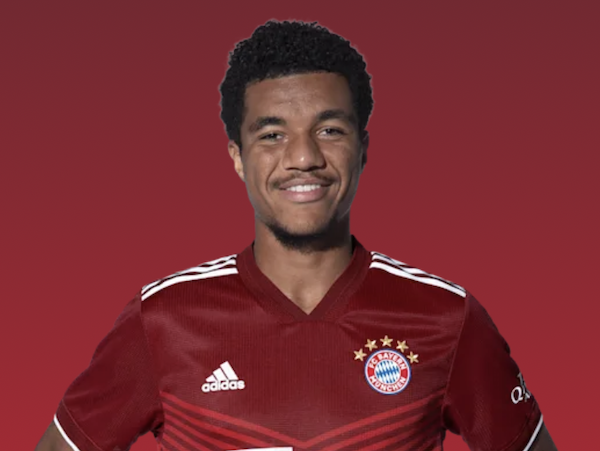 Germany-raised midfielder Malik Tillman, whose father is USA-born, has begun the FIFA process to change his association to the USA.

The 19-year-old, who has made four Bundesliga appearances (one start), played for Germany's U-21s but was left off the U-21 European Championship squad. Tillman played for the U.S. U-15s under coach  Dave van den Bergh in 2016 at a tournament in Croatia, before moving up the ranks of Germany's youth national team program.

An offensive midfielder who's been compared to Paul Pogba, he was the leading scorer of the U-19 Bundesliga. He his first-team promotion and Bundesliga debut off the bench last December. He hasn't seen first-team action since January.

"Malik's decision disappoints and surprises us," Germany's U-21 coach Antonio di Salvo told kicker Magazine. "We promoted him as a younger player among U-21s, put a lot faith in him and gave match experience. We also had serious conversations with him about his prospects for the full national team."

Mallik's 23-year-old brother Timothy Tillman, who plays for Greuther Fürth, had also flirted with playing for the USA at the U-20 level while he was in Bayern's youth system.