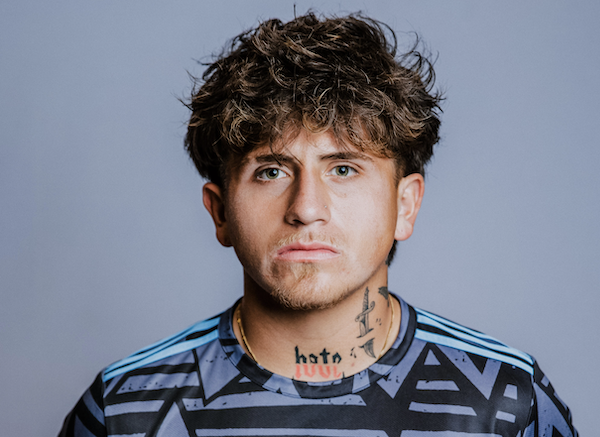 The 18-year-old Northern Californian Diego Luna, among the most highly rated attacking players in the USA's U-20 national team pool, has signed with Real Salt Lake through the 2024 MLS season, with club options for the 2025 and 2026 seasons.

After joining the El Paso Locomotive in 2021 from the Barca Residency Academy in Casa Grande, Arizona, the midfielder scored 13 goals in 42 USL Championship games while assisting on seven. Last November, he scored in the U.S. U-20 national team's 2-1 loss to Mexico, for which he is also eligible. He's expected to be an important part of Coach Mikey Varas' U.S. squad at this month's Concacaf U-20 Men's Championship, which serves as qualifying for both the 2023 U-20 World Cup and men's soccer at the 2024 Olympics.

Luna arrived at the Barca Academy at age 15 from the San Jose Earthquakes youth program, which he entered at age 12 after playing for Palo Alto SC.

Tom Bogart of MLSSoccer.com reported that El Paso is getting a $250,000 transfer fee in the deal. 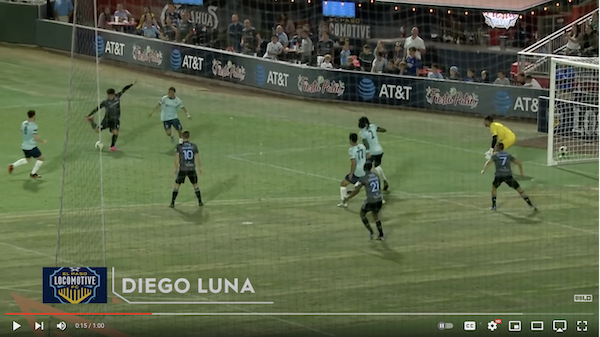